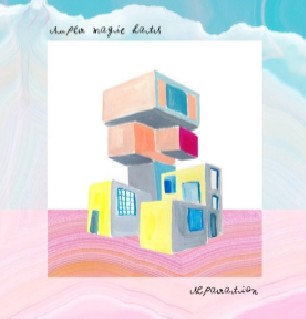 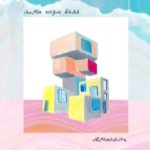 Promoting new album Separation, Super Magic Hats jump in for this week’s Friday 6pm Mix. Listen up for an interview with Timmy Byrne just prior to the 6pm mix.

The musical alias of Melbourne-via-London electronic musician Rob Masterton, SUPER MAGIC HATS is ready to unveil his strongest work to date with his long-awaited debut album SEPARATION with the prestigiousHush Hush Records.
Returning to the Seattle-based label that has served as the home for a pair of his previous EPs, Kumori (2014) and Daydream (2015), Super Magic Hats’ colourful and propulsive beats offer an absorbing narrative throughout Separation’s exploratory 10-song set. While his productions continue to carry a bright and generally warm tone, there’s also a stronger undercurrent of melancholy and a heightened awareness of displacement. The themes of emotional uncertainty, insecurity, and disorientation surrounding transition are all tackled through Super Magic Hats’ whimsical instrumental motifs, floating melodies, lush textures, and transportive beats.
“This LP, is in a way, happy songs about feeling sad – a lot of the inspiration for the tracks was in feelings around anxiety, displacement, longing and uncertainty, and I guess how I could come to terms with those things and tried to accept them rather than ignoring them. As such, it was at times cathartic and therapeutic to write. I feel like there’s often a lot of pressure to always present as being positive and this is reflected a little in the superficially upbeat nature of tracks that for me were based on less upbeat sentiment”