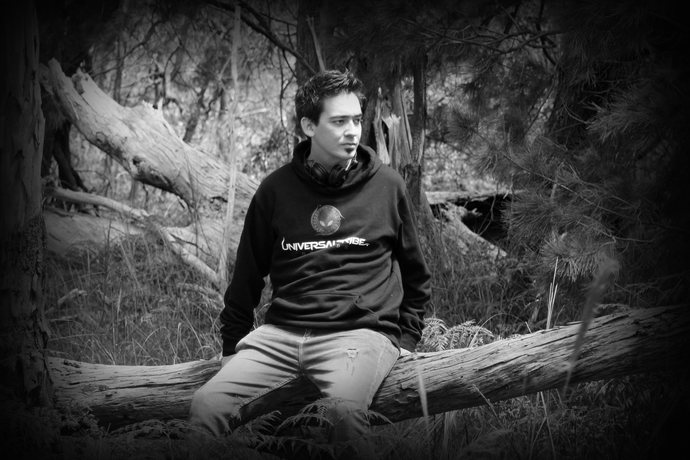 E-KLIPSE Trance Productions | Hard Hitting Progressive Psy-Trance that pulls you out of orbit.

Aaron Lund, better known as his stage name E-KLIPSE is an electronic music producer based in the shores of Melbourne, Victoria, Australia.

Writing music in many different fields for the past decade, he has decided to focus on his new found passion, Progressive Psychedelic Trance.

Aaron has made his debut into Psy-Trance with his EP, Uncharted Territories. Which was shortly superseded by a winning remix for the Universal Tribe Remix competition, this resulted in becoming a member of the label. Soon to be releasing his next EP the Enceledus Project.