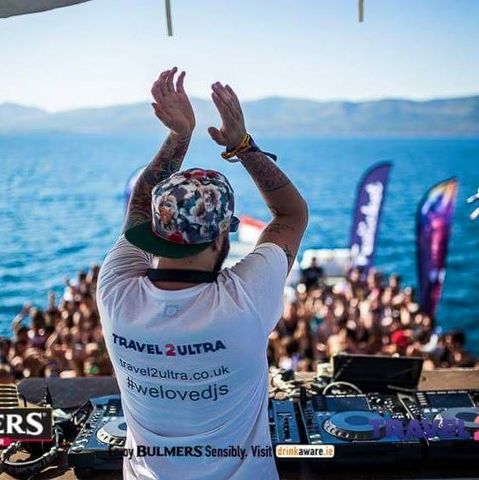 Lee Barry is a 22 year old Dj and producer from Larne, Northern Ireland.

He burst onto the Northern Ireland club scene just over four years ago after winning a competition held in Thompsons Garage, Belfast. Since then Lee has played in many clubs in Northern Ireland including Thompsons, Mono, Mandela Hall, Status and held a residency in Northern Irelands biggest and most prestigious club, Lush!,Port rush. Lee made his international debut playing in Croatia for one of Ultra Europes biggest boat parties. He has supported some of the biggest names in dance music such as Audiojack, Nervo, Kutski, Zany, Gareth Emery, Cosmic Gate, Alex Kidd, Mark Sixma and Headhunterz. Lee has performed to crowds in Dublin too, stepping up in The Wright Venue, The Button Factory, Andrews Lane Theatre and Palace Club. He made his English debut in Cosmic Ballroom in Newcastle and recently played for the Fridaze Pool Party in Thailand.

Supplying everything from deep groovey tech house to progressive and melodic house/techno right through to peak time thumping techno, Lee is a cert to have any dance floor rocking.