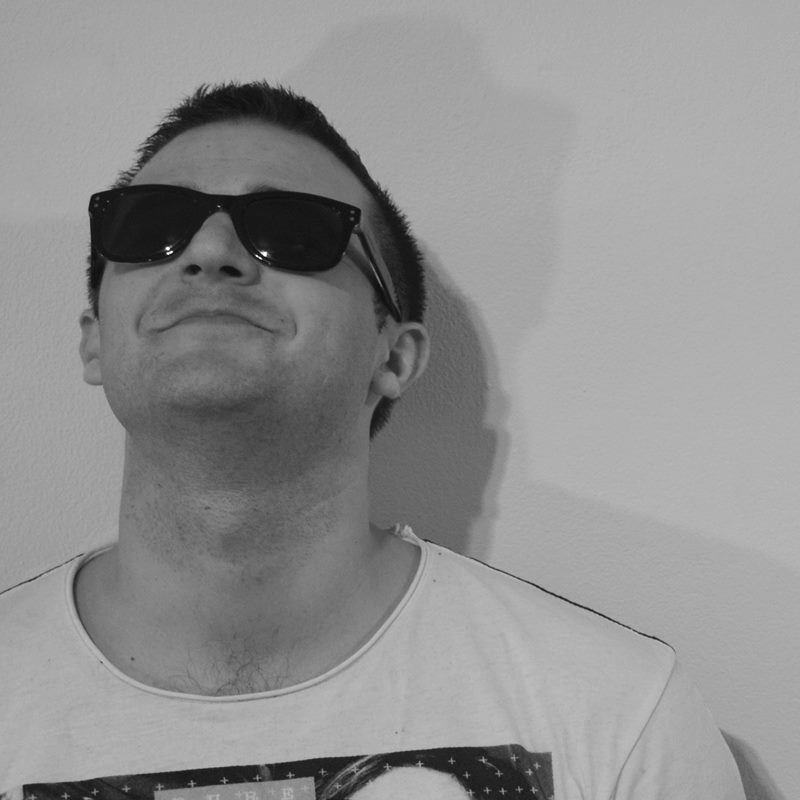 As a DJ, he first played out live back in 2001 in his home town of Manchester (UK) where he promoted his ‘Strictly Vinyl’ night near a certain Sankeys Soap night club, and would go on to have residencies in Portugal and Spain through the 2000’s. His DJ mixes have been aired on various radio stations across the globe, with a focus on non-commercial house & dance, influenced by his old skool roots! The popularity of his SoundCloud and Mixloud accounts are testament to the unique style he brings to his mixes across a wide range of dance genres.

Intently following the UK underground dance scene from the late 90’s, key influencers would be the likes of Groove Armada, The Chemical Brothers, Underworld and Carl Cox (in the DJ world) to name but a few. Now in Sydney Australia, still as a DJ and more recently producing his own material you’ll see him releasing tracks & DJ mixes from genres across the dance music spectrum!