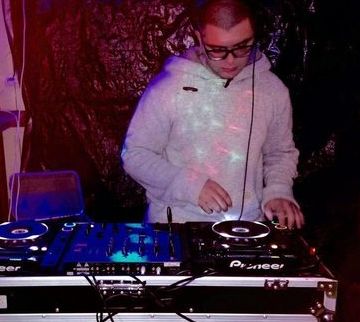 From a ‘Deep House’ perspective on a global scale, one Melbournian is making shock-waves and seems to be on the tip of everyone’s tongue – that is Antonio Scott !
Antonio’s unique style is best described as enchanting deep house with seductive grooves, smooth melodies and infectious vocal hooks – An ‘EARGASMIC’ journey though sound!

Antonio has received overwhelming support for his music, productions and remixes with various international agents, agencies and superstars artists & performers such as Roger Sanchez, Hot Since 82 and Jamie Jones to name a few, publicly showing admiration for his talent.

Deep House may be considered as an ‘underground’ non-mainstream genre, but irrespective of current fad good music receives recognition, and with his constant demand for his remixes , originals from various big European ‘house’ labels, there’s no stopping Antonio on his quest to becoming a household name in the near future..