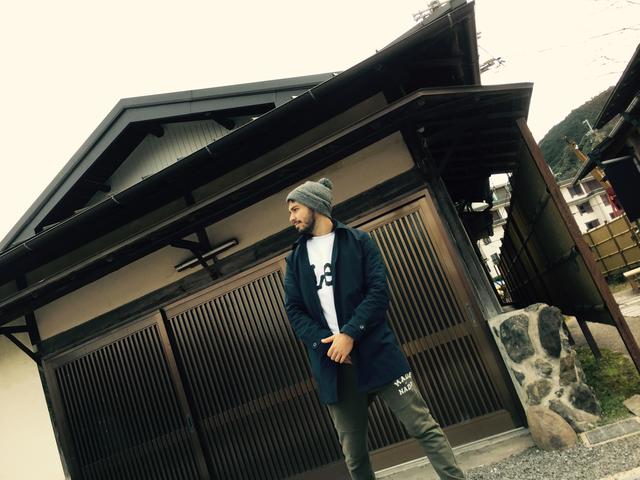 Raised by the not-so-strict Italian family, Michael Masino – playfully known as Micky Mas by friends – hails from Melbourne’s inner western suburbs. With eight years experience  and a collection of over 400 CDs, Michael has a knack for still belting out house parties most weekends and playing sets in store at V.I.P shopping nights. When not DJing, Michael flies planes out of Point Cook as he completes his pilot’s degree. He admits, however that his studies have put his goals of music production on hold – for now. I guess the guy just loves wearing headphones.

Michael is no stranger to the arts either. He loves to play piano, beatbox and claims he is quite the impersonator. While he prides himself on being open to all genres of music, Michael’s favourite tracks come from disco, house, 80’s hip hop, tech house and techno. His mixing style is heavily inspired by techno king Carl Cox and enjoys the challenge of spinning from one extreme to another at parties, which often helps rediscover the hidden gems you didn’t know you wanted to hear.

You can catch Michael in the club on the odd occasion as he continues to pursue a residency.