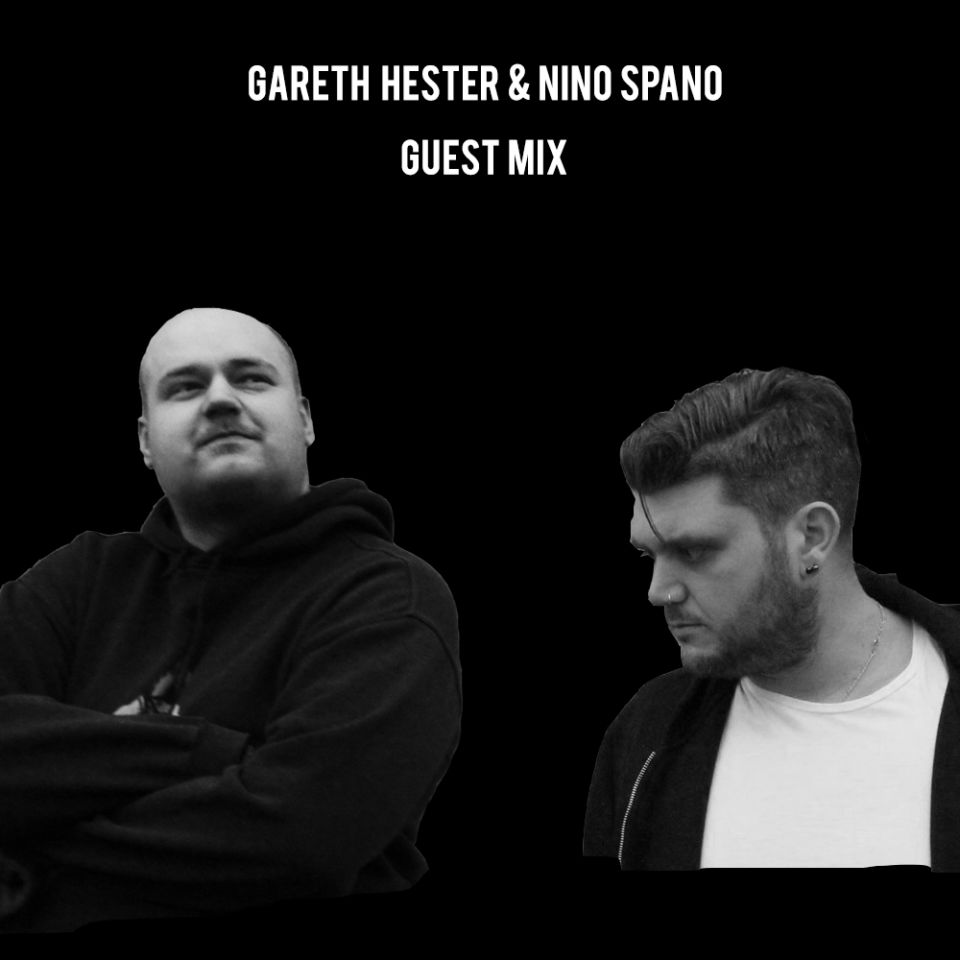 Nino Spano Is Dj/Producer from London to Ibiza has played in some of the worlds best clubbing countries, with venues under his belt such as The Egg (kings cross) , Cargo (Shoreditch) and Ibiza Rocks Hotel (Ibiza) just to name a few. Signed to Believe Me records and other releases scheduled for 2017.