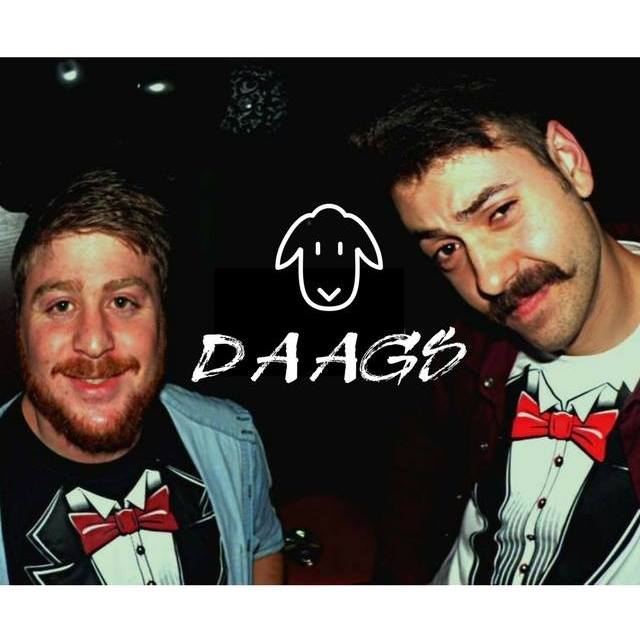 With their blend of Funky – Disco – Soul – House music. The DJ duo Daags have been mixing together since playstation II (2008).

Dan and Maags. Two East side boys from Melbourne, met in a club in the CBD and discovered their shared love for DJing. With the help of two free Dennon Decks, and a Rane mixer purchased by Dan – the guys started mixing together and formed Daags.

Drawing influence from an eclectic group of DJs and bands including Dr DRE, Fatboy Slim, James Brown and Prince, it is their goal to create an uplifting and fun atmosphere.

Having played events at the HiFi Bar, Roxanne Parlour, Euro Trash & residency event nights such as Little Groover, Daags is no stranger to Melbourne’s nightlife.

Recent gigs include the Black Cat Fitzroy and Loop Bar, with plenty more to come.

Wanting to be known as “Just a couple of dudes who like to have a lot of fun”,  Daags guarantee you will wake up with sore calves after ripping it up and throwing shapes at their events.