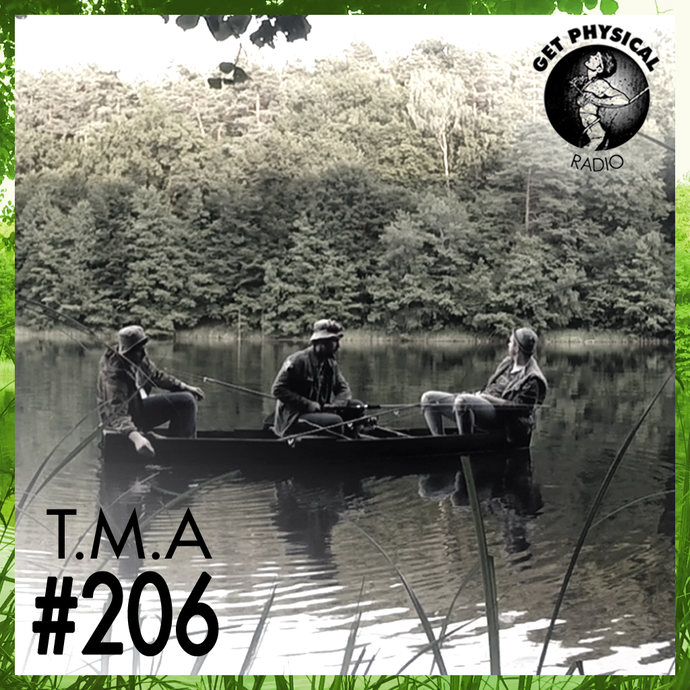 here you go with the 206 episode of Get Physical radio for your friday freak out its the weekend session.

We’ve let it slip in most friday nights from 6pm, and this friday is no exception.

This brand new show is mixed by T.M.A who did a remix for WhoMadeWho’s ‚There’s A Way‘ which was released yesterday.

Info on that track – There’s A Way

WhoMadeWho brought their down-tempo track ‚There’s A Way‘ to Get Physical last May. Now just as summer hit’s its peak, we’ve collected remixes from the family; andhim, Jazzuelle and T.M.A.
First up is andhim with chopped vocals establishing the initial rhythm as the percussion follows suit and the vocoders slowly fade in. They give the track an open-air summery vibe that the duo have become known for, while keeping the track strong enough to be played out just about anywhere. Jazzuelle decides on a slower build with a darker atmosphere leading us to a beautiful break before bringing warm smiles with warming synths. Newcomers T.M.A bring a fantastic mixture of sunshine-house and jazz to the track proving the German trio know their way around the studio. And last but definitely not least, the original mix wraps up the remix EP, giving us a great reference point of the diversity found in each remix.