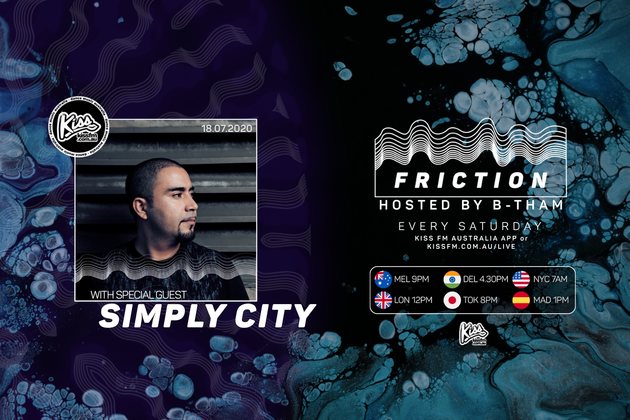 FRICTION welcomes SIMPLY CITY from Santiago Chile on next for the Friction guestmix. Cesar/Simply City has been making some great waves on the global scene with tracks signed to large international labels such as Sudbeat, Global Underground, Hope, Renaissance etc. B-tham is super excited to welcome Simply City on the show for a guestmix and interview.

SIMPLY CITY Began his music career by playing the clubs and raves in his native Santiago, Chile. Afterwards, he toured throughout Latin America, Asia, Europe and North America eventually, in pursuit of his DJ career, Cesar ended up with a coveted resident DJ spot at the famous Stereo in Montreal. There, he has opened and also teamed up for some of the biggest names in the industry as well as holding onto his own night, with great success. 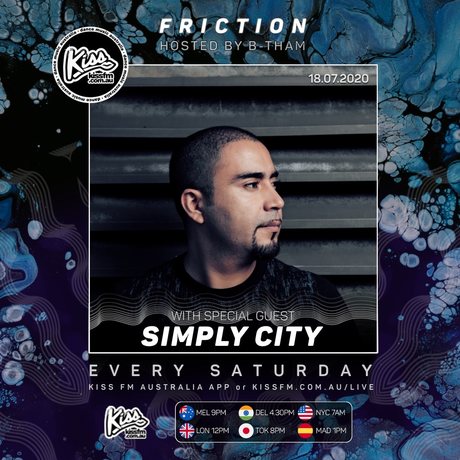