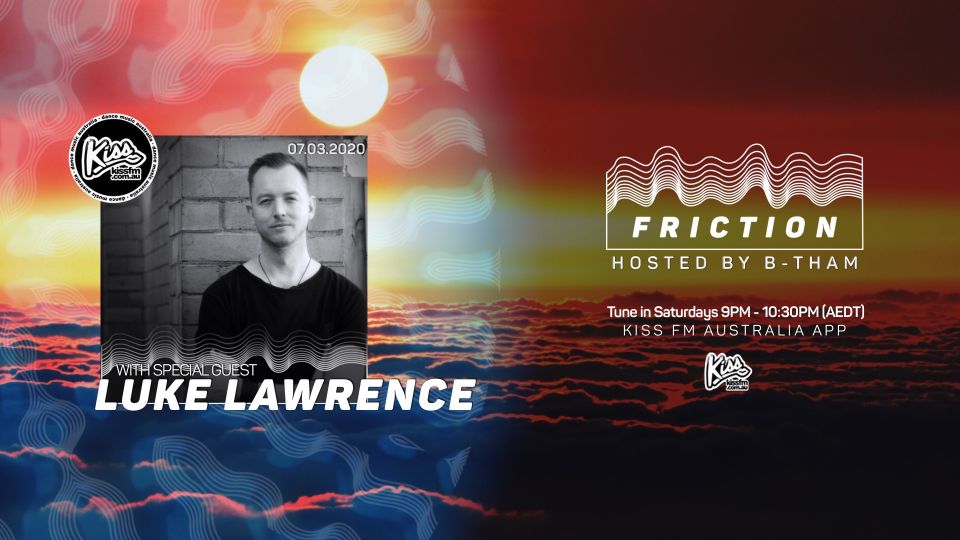 FRICTION changes its showtime to Saturdays at 9pm and first off the block B-tham has invited true Melbourne selector LUKE LAWRENCE. Luke’s sets are always warm and engaging and his personality is surely fitting to this mould also.

Having DJ’d for more than 10 years in clubs in and around Melbourne, Luke’s career in music began in mobile DJ’ing doing the hard yards at 21st birthdays, weddings and school formals. Years later and it’s not only electronic music, but also promotions and the events business Luke is most passionate about. Having partnered with Nina Paulus, the White Noise brand now brings monthly parties featuring national and international artists in clubs throughout the city.

As a DJ, Luke has become known for showcasing the sort of emotional, harder-edged melodic house and techno also played by the likes of Fideles, ARTBAT, Solomun and Adriatique.

Whenever the set time, wherever the club, expect #goodvibesonly from Luke’s sets. 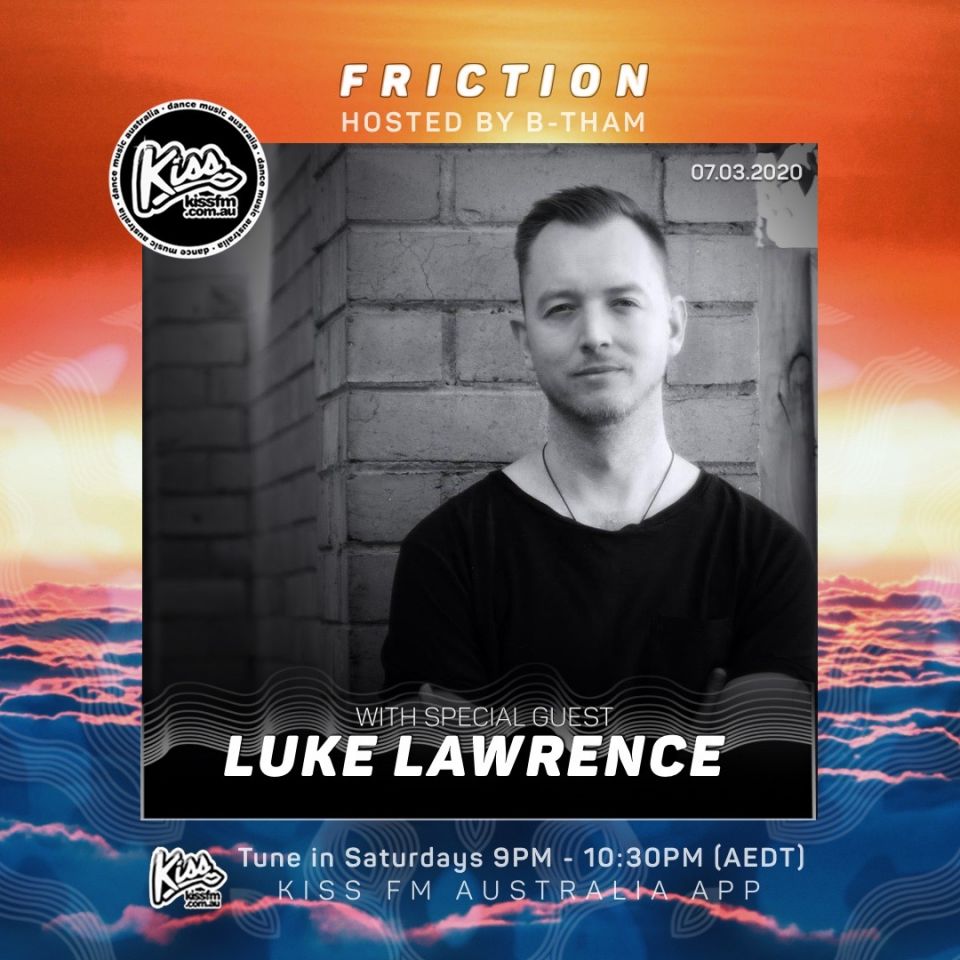