FRICTION welcomes international heavyweight BARBUTO to Friction on Friday the 31st May as Barbuto prepares to hit Melbourne at New Guernica on June 1st with the infamous Eat The Beat crew.

Barbuto is signed to a long list of labels including Tronic, Octopus, OFF, Unity to name a few, plus his newest venture Mavic see’s him signing a long list of Australian artists to his label as Barbuto gives back to the country he is originally from. Mavic Music signed Oz artists Mittens, Liam Sieker, John Baptiste from Melbourne and Nick Reverse, Hoten & Manu Neves from Sydney + a heap more. Friction is more than excited to be hosting one of the worlds best.

Things really took off for Barbuto in 2015 after his first release on Octopus Recordings and having attracted the likes of Enrico Sangiuliano who eventually remixed his follow up EP Vanta Black. That same year Barbuto appeared in the paper edition pages of DJ Mag who came across a set of his from Coda in Toronto touting it as one of the best sets of the year. Since signing with Octopus labels Tronic, Phobiq, OFF, Unity and Transmit amongst several others have released Barbuto’s music which attracted the attention of mainstay artists like, Spektre, Black Asteroid and Loco & Jam who all signed up for remix duty for Barbuto’s most premiere releases. On the receiving end of remix requests have come from label heads Fatima Haji for her Silver M label, Hollen, Filterheadz, Rafaelle Rizzi, Riot’s Frankyeffe and Kostas Maskalides to name a few.  Originally from Sydney however unbeknownst to his homeland his skill set and musical prowess would develop over 20 years later in 1999 upon relocating to the United States and eventually settling in Austin, Texas, the Live Music Capital of the World. It was here where Christian Barbuto would fully realize his creative ability and refine his skill set in the dj booth which is where he is most comfortable and shines.  Over the course of nearly 2 decades his ever-evolving sound remains loyal to percussion and arpeggiated driven dance floor friendly techno. Watch in awe as Barbuto’s sets cast a spell upon the dance floor. Weaving crowds in and out between moments of deep, infectious groove to minimal modulation, He approaches each performance with intellect and vivacious energy. Keeping audiences transfixed for hours upon end rarely less than 3 or 4 channels of infectious techno groove circulating and spitting through various effects units creating some of the most explosive drops you will ever hear, Barbuto sets the bar for many to strive for. You can: Follow Barbuto at www.barbutodj.com 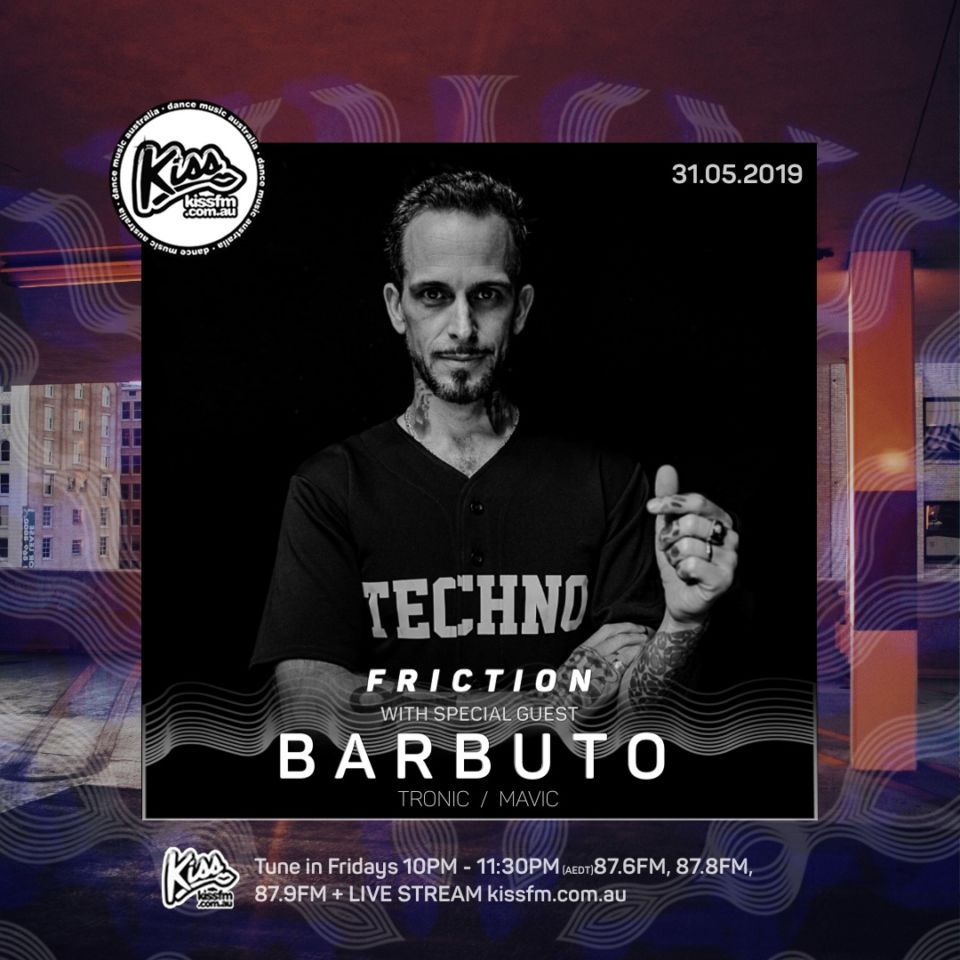