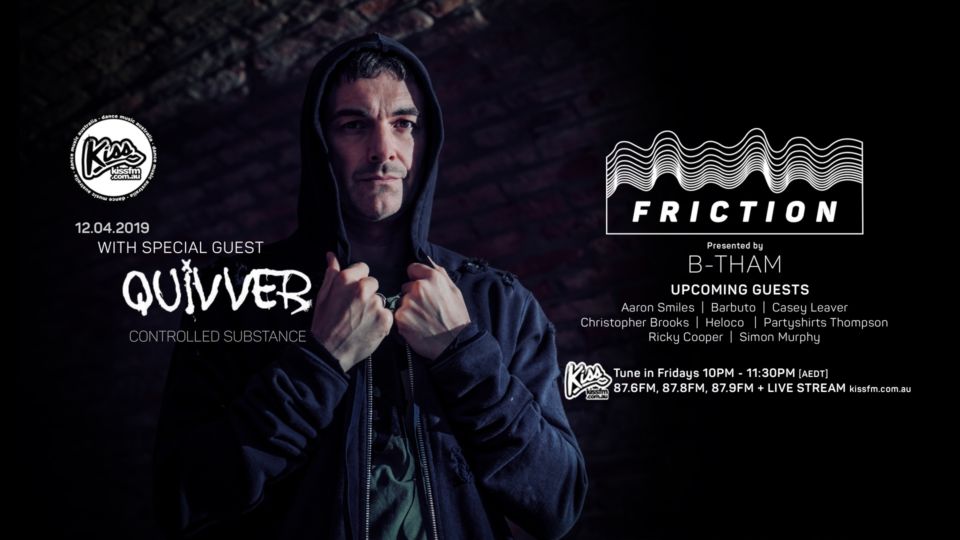 FRICTION welcomes international heavyweight artist QUIVVER, a.k.a. John Graham to Friction as John sets his sights on Australia for the Morning After Enchanted Garden Party in Melbourne (19th April) and The Civic Hotel in Sydney (20th April). John has taken the time to do an interview exclusive for Kiss FM. Tune in on Friday 12th April.

Multi talented DJ, producer and vocalist John Graham began his production career in the early 1990s and is best known as Quivver and his DnB alias Skanna, with other monikers including Space Manoeuvres, Stoneproof and Tilt. Widely regarded as one of the world’s most versatile and consistent DJs and producers, he launched his new imprint ‘Controlled Substance’ back in 2017 as a test bed for his darker, more experimental productions. Later releasing his critically acclaimed album, ‘Rekonstruct’ on the platform, which went on to score a number 1 in almost every genre chart. Closing out the past 3 years as one Beatport’s 4th highest-selling progressive artist, he continues to score number one hits and release music on the scene’s most iconic imprints including Bedrock, Tronic and Stil Vor Talent. Watch this space and expect new projects and some exciting announcements in the near future. 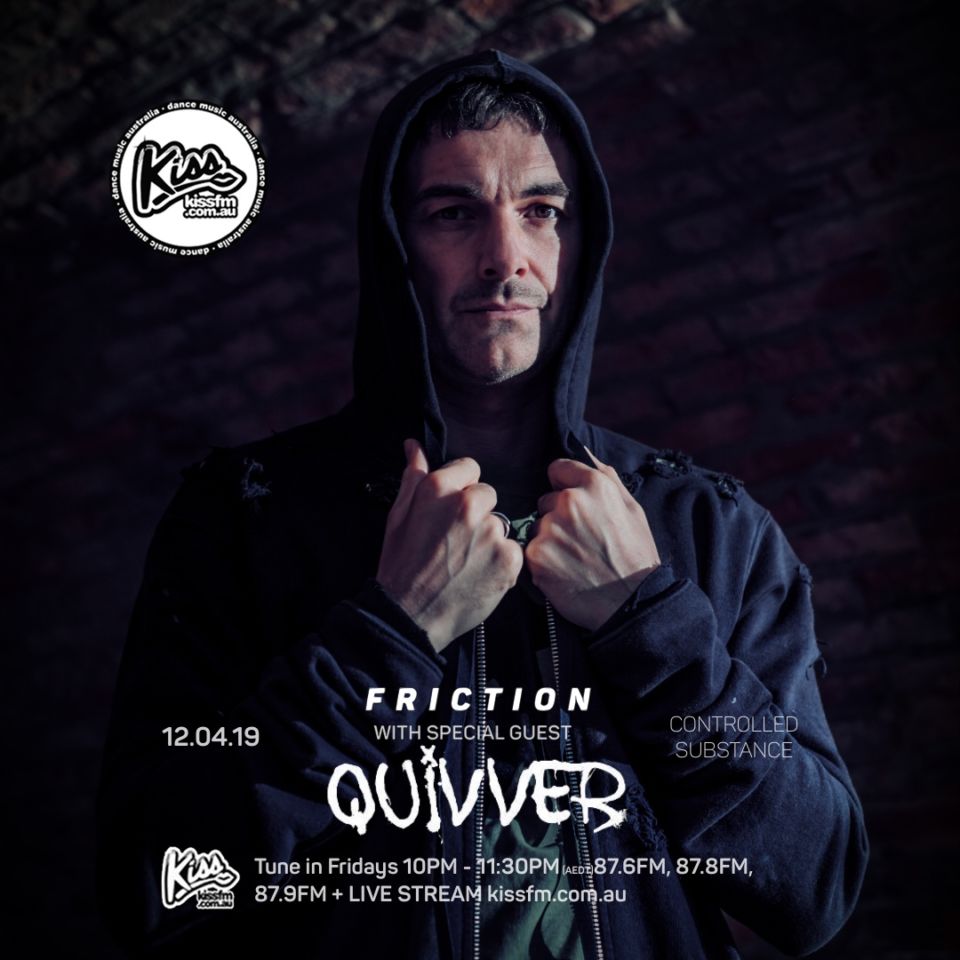 Catch Quivver in Australia at the below events. 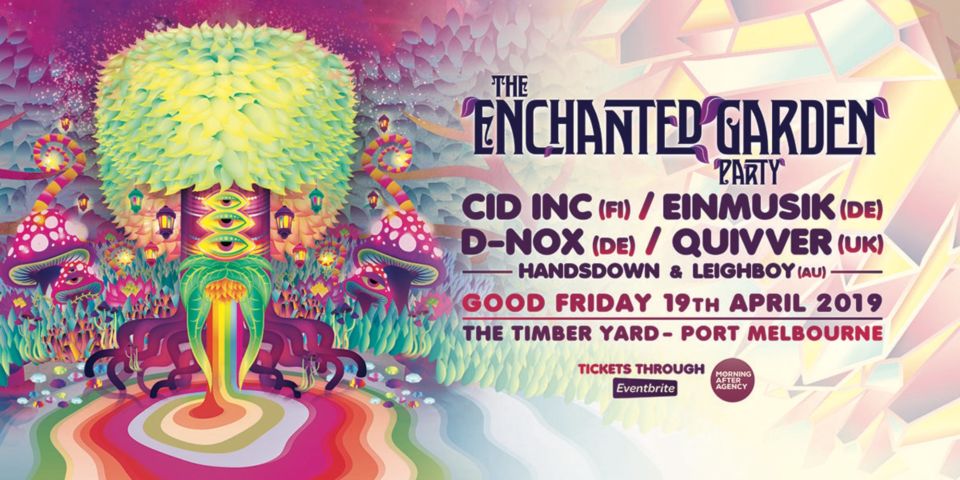 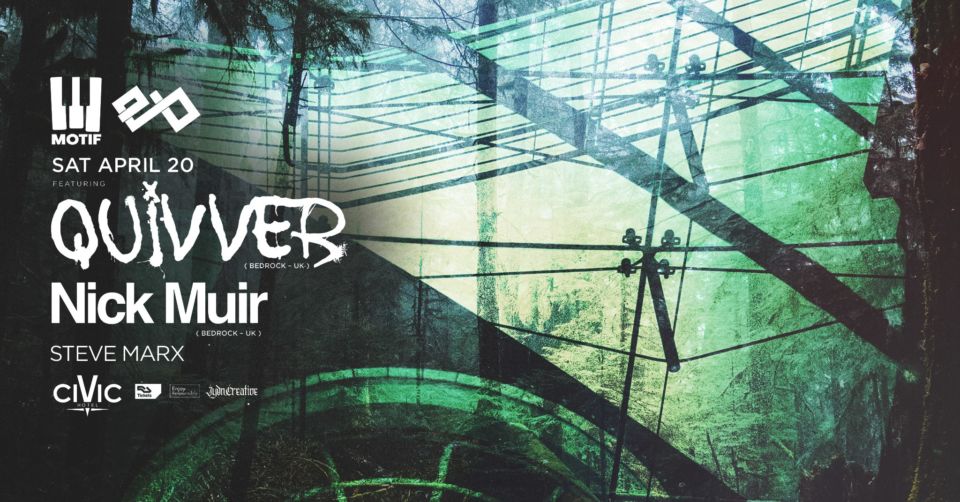