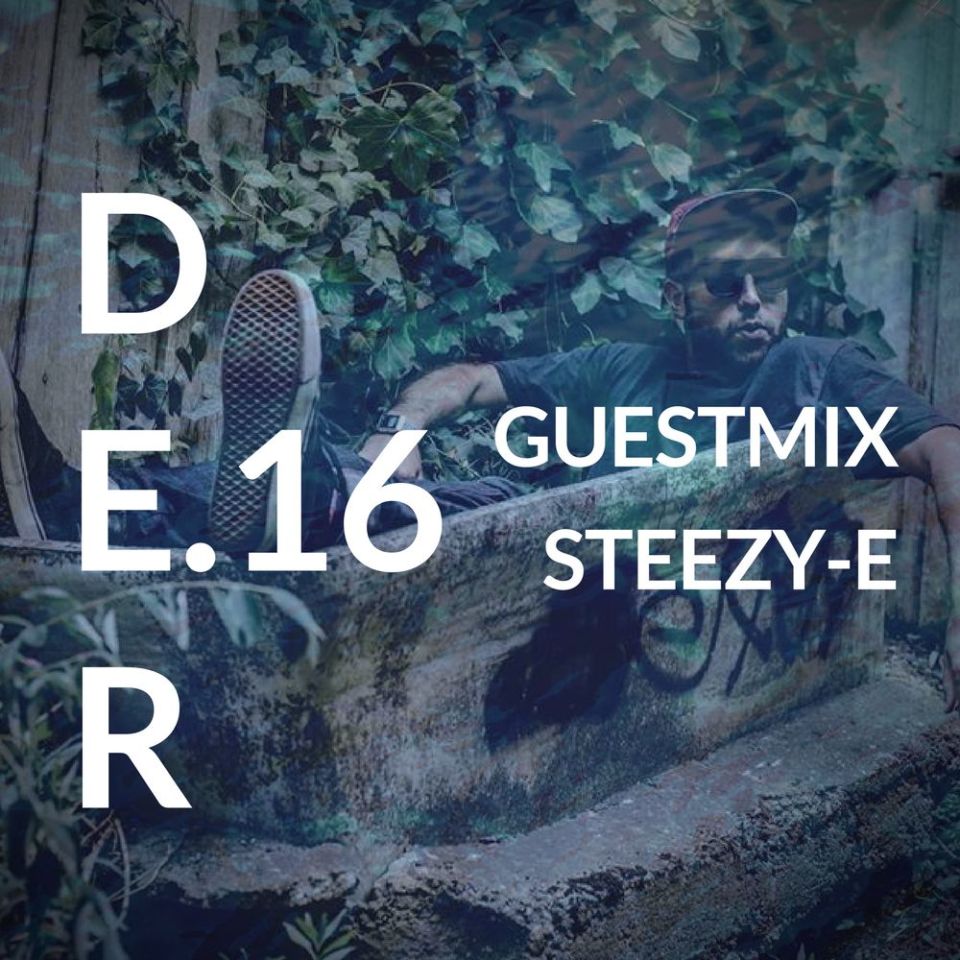 Music has always been a central force in Steezy-E’s life, taking form in the capacity of student, teacher, community radio volunteer, music blogger, party-putter-onner, DJ and producer. His passion for music has always acted as a vehicle to connect and share experiences with others and build lasting friendships with like-minded people.

Cutting his DJ teeth in Sydney while working at FBi Radio, Steezy-E picked up a number of local residencies before moving to Melbourne in 2010. He instantly fell in love with the city, it’s sounds and its resident’s passion for music and quickly established himself in the sonic landscape of his new home. It was here that he secured a number of residencies, co-running the ALLCAPSEVERYTHING nights across a number of venues.

With a diverse taste and music collection, Steezy-E’s eclectic style has led him to play alongside international acts ranging from Doc Scott to Jamie XX. No matter the genre, he is consistently drawn to hypnotic basslines and deep grooves, keeping the dance floor guessing.

Having played regular and guest sets across Melbourne venues including Boney, Revolver, Section 8, Ferdydurke, Howler, FiftyFive, My Aeon, Glamorama & Black Cat, he is also house party regular, where many of his most cherished sets have occurred.

2018 sees a heavier focus on production for Steezy-E with a number of projects in the works. In turn, this year brings the genesis of the party collective ‘Forgery’ alongside a couple of good friends, who share his philosophy of building community around their mutual love of music.