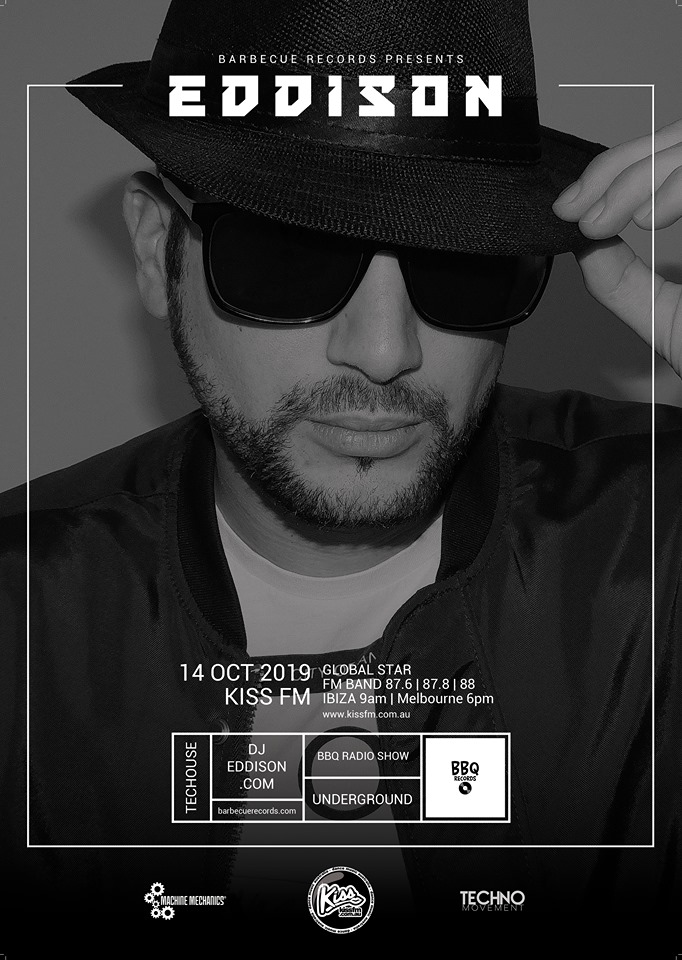 • Never static, EDDISON is playing around the world since 2002 in some of the most wanted events and clubs the electronic scene has to offer, like the Cannes Film Festival on the French Riviera, Pacha in Ibiza, Winter Music Conference in Miami, Macrodisco festival in Spain, Alibi Club in Roma, Home Nightclub in Sydney, Amsterdam Dance Event in Amsterdam, Sheraton in Melbourne, Theatro in Marrakech and many more.