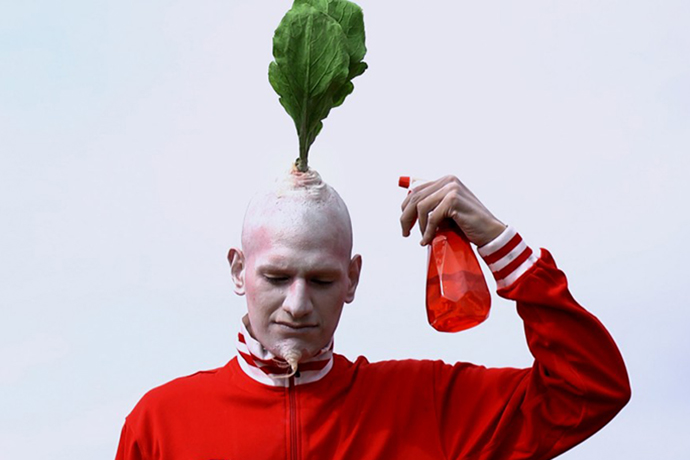 This week on FORUM, we will be talking to Diego Ramirez, an artist, writer and curator who works primarily with video and pictures to develop installation projects for gallery contexts.

Key areas of interest include the legacies of colonialism in visual culture; the rhetoric of the image; and the concept of terror as a response to the other, with these ideas further expanded in his writing.

Diego is represented by MARS Gallery in Melbourne.

Ramirez acknowledges the traditional custodians of the country where he works, the Wurundjeri and neighbours Boonwurrung people, and their continuing connection to land, sea and community. Ramirez pays his respects to their Elders both past and present.