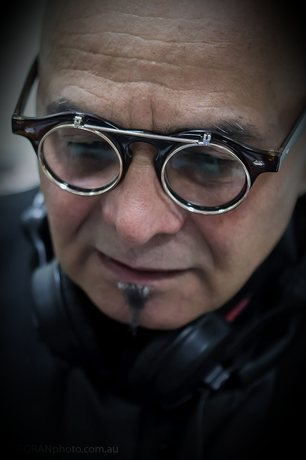 DJ Dee Princi is a Veteran and Pioneer dj / producer of the dance music scene. He is considered to be one of the most brilliant Dj / Producer rocking main rooms, at sophisticated underground clubs / bars and outdoor festivals in South East Asia.

He is rated as one of the top 10 dj’s in Thailand and Bangkok with a career spanning four decades starting way back in the 70’s in the days of – Sylvester- Earth Wind and Fire–Donna Summers–The Bee Gees–Kool And Gang–Bonnie M and The Jackson 5, to name a few.

Over the years he made many original tracks and remixes. In the year 2011 his remix’s hit the charts in Europe’s top 20 with tracks from some of the big names in dance music industry like: Jennifer John / ZZ Top / Kim Wilde and many more.

Media has said of Princi:

“Dee Princi has forged a name for himself through immaculate mixing, mind bending programming and consistent rock solid performances wherever he plays.”