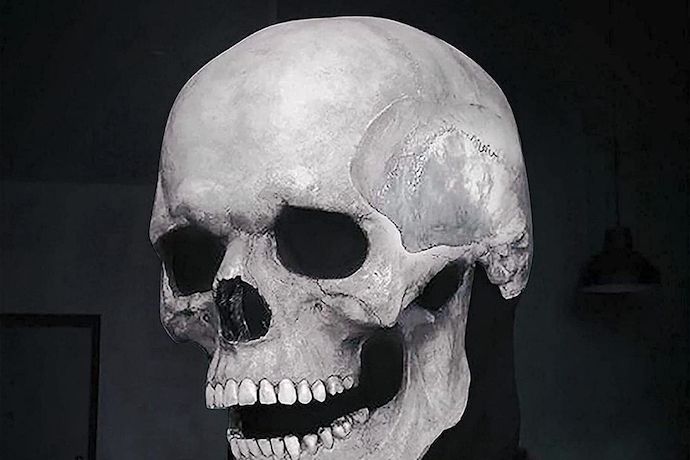 To celebrate 20 years of the longest techno party to grace the planet (I am probably correct on this), Radio Bueno will host one of the heads behind it, Death Of Socrates.

Notoriously reclusive the true identity of Death of Socrates is a closely guarded secret. But those close to him note that the signature style that has endeared and enchanted Melbourne Techno Collective regulars has been honed over decades of meticulous practice, deep contemplation and applied technical prowess.

Cerebral and intoxicating, Death of Socrates’ sets blend sparse, stripped back drums, modulated polyrhythms and muted melodies as hypnotic as they are electrifying.

His sets move and evolve with a patience befitting of his Socratic namesake, drawing the audience in only to eject them out the other side in a heady mix of sub-bass lines and sizzling hats.

With an aesthetic kindred to revered European techno epicentres such as Naples, Amsterdam & Berlin, Death of Socrates also draws from the sounds of the motor city to forge an expansive auditory palette spanning eras from the early years of techno right through to the present day.