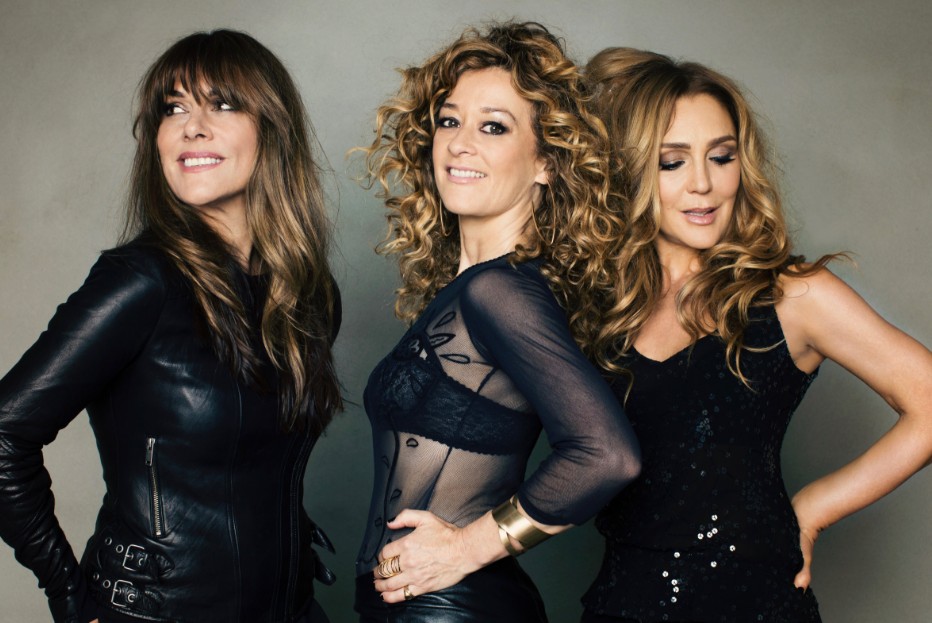 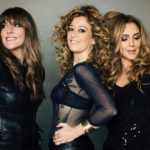 Timmy Byrne catches up with Tottie and Ally from the Chantoozies about the early eighties sounds and how sampling and electronica were just coming into the sounds of popular music culture. Plus Timmy reminds them he was the DJ at their first ever gig!

One of Australia’s hottest bands, The Chantoozies originally formed for a one off show at the renowned Melbourne Underground nightclub, where they received an overwhelming response and gained their first residency.

A recording contract with Mushroom Records quickly followed and The Chantoozies found
Top 10 success with their first single ‘Witch Queen of New Orleans’. Touring extensively, they delighted audiences across the country with their hit songs – ‘Wanna Be Up’, ‘Kiss & Tell’ &
‘Love the One You’re With’ just to name a few.
They went on to sell over 300,000 records, receiving Gold and Platinum status throughout the 80’s and 90’s, sharing the stage with many top Australian and International acts.

After taking time out to pursue their individual acting/singing careers the girls reunited in 2007 for the national ‘Countdown Spectacular’ tour and have never looked back!

The last few years have seen The Chantoozies release two new singles, appear on countless
TV / radio shows and continue to wow audiences throughout Australia (most recently, with UK’s Bananarama and also as part of the ‘Gold FM Concert’ series) with their special blend of rock and pop.

To quote Empire Touring, “These girls certainly know how to throw a fun party!”