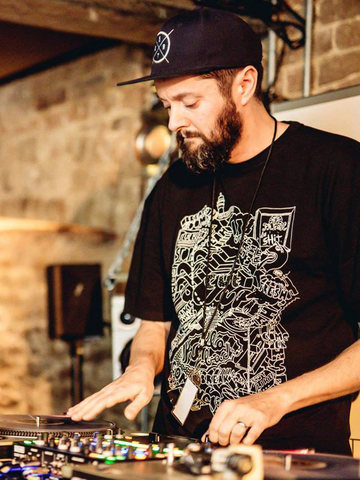 Broke (originally ‘Broken Sword’) has been playing hip-hop, beats, funk, soul, reggae and bass heavy electronica around Sydney, London and Melbourne since 1991. As a battle deejay, Broke is a three time NSW DMC champion and the 2015 Australian DMC champion.

Broke is also one half of electronic beats outfit Broke:Kabel and scratch duo TRAKWERK