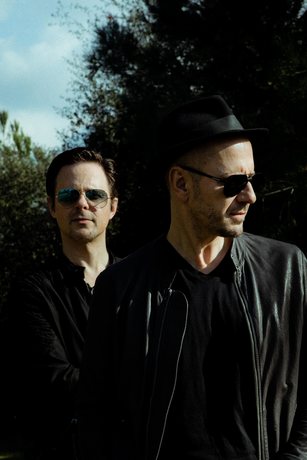 In support of their new single with Bontan – St. Kilda Nights – Booka Shade have put together a special mix. Timmy speaks with Arno from Booka Shade live prior to the mix.

2021 looks set to become one of the most productive and diverse years of legendary German duo Booka Shade’s career, delivering a wealth of stand-out solo and collaborative material with emerging and established producers, plus unique vocalists via their home imprint, Blaufield Music.

Having invited Bontan to remix ‘Confessions’ from their album ‘Cut The Strings’ in 2018, early-April welcomes a debut collaboration with the UK favourite as they reveal the driving and dynamic ‘St. Kilda Nights’ –a production highlighting their mutual love for Australia and Melbourne.

DJ, producer and label boss Bontan has continued on from an impressive 2020 featuring releases via Club Bad, DFTD, Circus and his own We Belong imprint with a huge return alongside close friend Josh Butler, as the duo reunited on ORIGINS RCRDS for the first time in four years.

Combining the duo’s unmistakable synth lines and melodies with Bontan’s trademark acid-tinged basslines and crisp percussion, ‘St. Kilda Nights’ offers up a marriage of minds and delivers a blissful yet commanding cut perfect for main stages and dark basements alike, with the ‘Club Mix’ raising the energy levels to take the production further into the peak time hours. 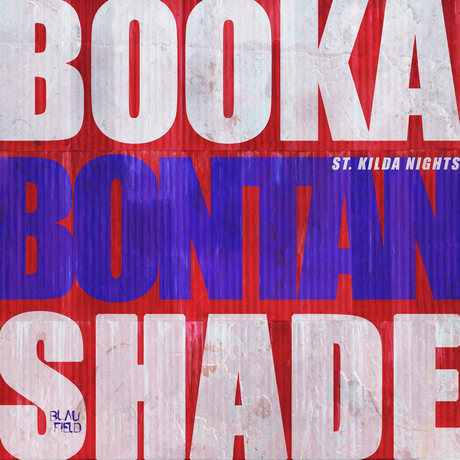