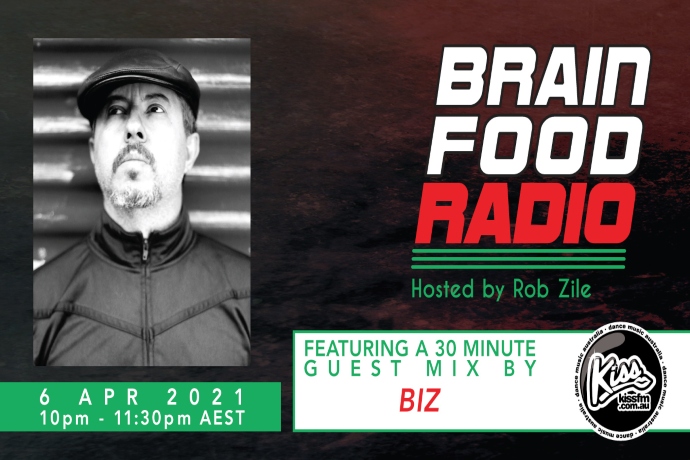 As one of Australia’s pioneer techno DJs Biz has been a key player in the evolution of the techno movement. His passion for the art form is rivalled by few, and his ability to work the dance floor with his soulful, yet tough grooves is truly a pleasure to experience. He has had the chance to work with some of the world’s greatest techno artists and has been a major inspiration and mentor to a plethora of contemporary Australian artists.

As a producer he has released sought after records worldwide as the artist Biz and under the alias Calix, and has been charted by the likes of Derrick May, Laurent Garnier, Ben Sims and Dave Clarke. He has run three import record stores over the last thirty years and compiled releases for labels such as Detroit’s Submerge and Germany’s Force Inc.

Today Biz is still 100% committed to living and breathing the art of djing and production and his addition to the Tronic and Transmat family could not be better timed.

Check out Biz’s music below then listen to Brain Food Radio tomorrow night for his EXCLUSIVE guest mix!