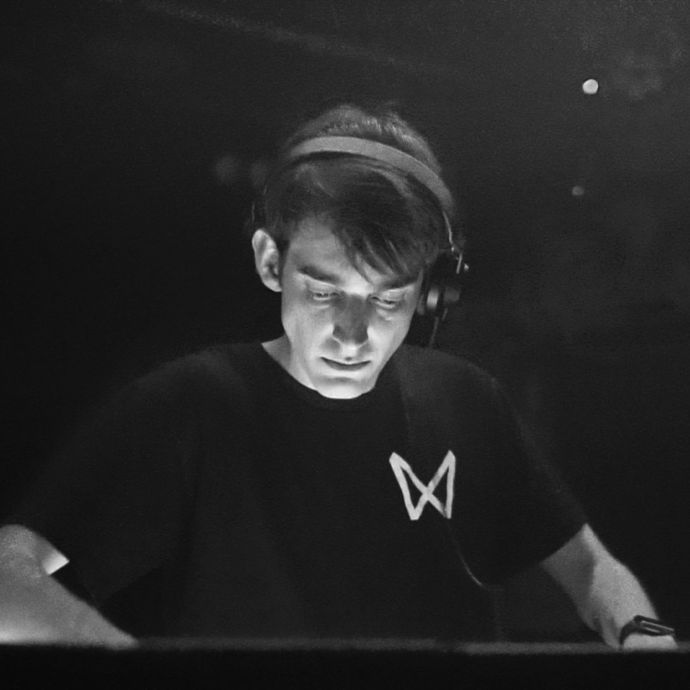 Join Opendeck with DJ Veezee this Thursday 9.15 AEST to hear what one of the most ambitions up and coming DnB DJ’s in WA has to say and his guest mix.

Benny started DJing in high school with a club on the old Traktor software. By mucking around mixing songs into each other he gained a love of the art. Unfortunately, as he went into year 11 and 12 life took a different turn and he no longer had time to mix.

At the beginning of 2020, his love of mixing was rekindled by Origin Music Festival. Just before lock down started, he got himself a set of decks and spent every spare bit of time he had pouring over them. He soon found his passion was in Drum and Bass, his idols were Andy C and AMC which lead to a fast paced mixing style combined with double and triple drops.

When it comes to DnB his favourite genres are Dancefloor and Neuro. Today he has made a mix combining all the sing alongs that everyone knows and loves with Neurofunk to make a set you can not only sing along to but also just rinse out to.

Hear what one of the most ambitions up and coming DnB DJ’s in WA has to say and is spinning, with  DJ Veezee 9.15pm this Thursday.