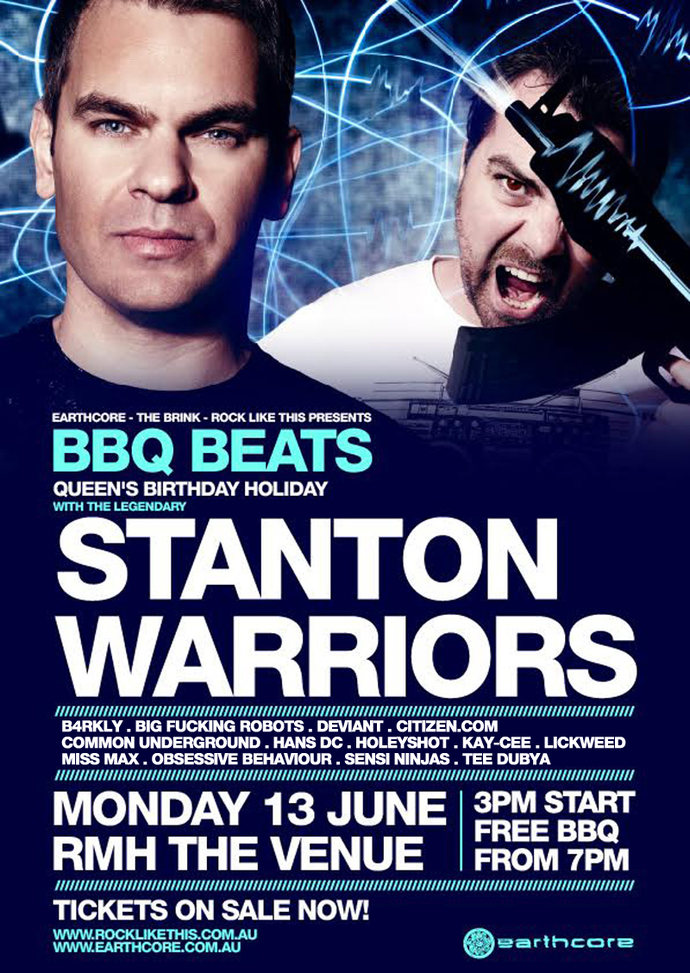 WHAT YOU NEED TO DO

We only have a limited amount of TIX – First in First Served.

Tune in EVERY Sunday from 7:30pm for the EARTHCORE Radio Show

Here is some more info on the event: