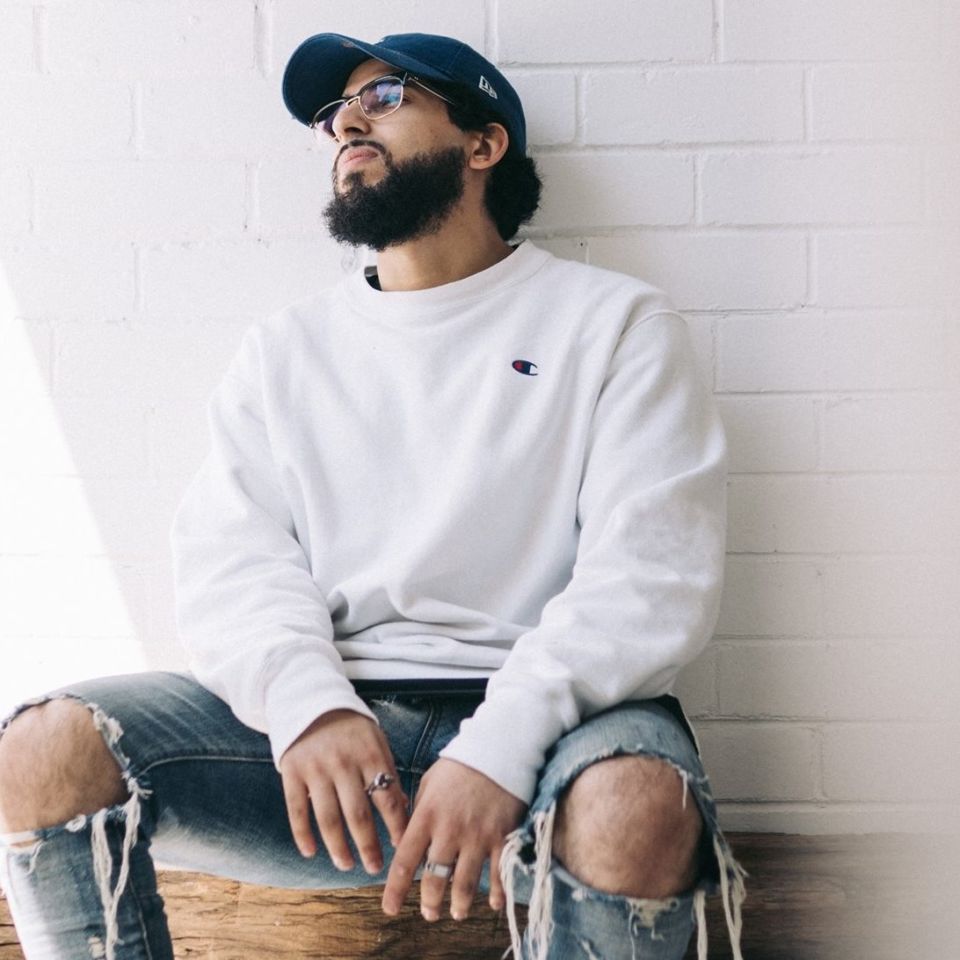 We welcome rapper AMVN. AMVN, signed to III., has worked on many the Indigenous Hip Hop Project,
produced and mixing the NT Song of the Year in 2016, and worked alongside breakthrough R&B artist, Adrian Eagle. After relocating from Perth, AMVN has started making a name for himself in the underground scene here in Melbourne.