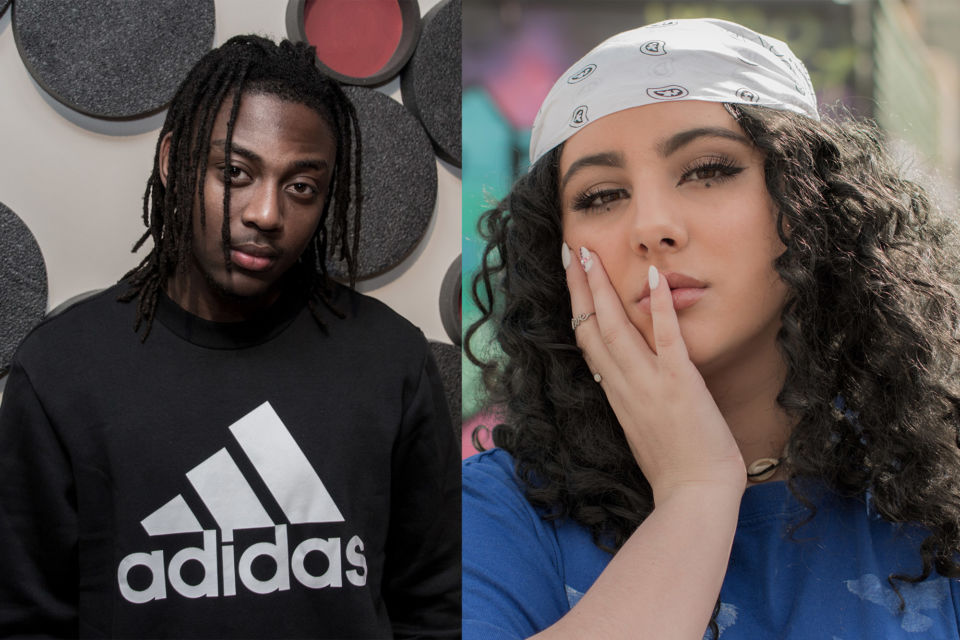 The GET DOWN returns September 14th and what a line up they’ve put together!!
Joining us this week are two top artists from their highly anticipated event.

HON3Y is a young singer/rapper from Melbourne city here to spread peace, positivity and empower young women in Hip-Hop. She spreads empowerment through her songs while bringing a new positive energy to the scene. Representing her culture and women in the Melbourne Hip-Hop scene. Hon3y is also part of a creative collective of artists called “NEW WAVE INFINITY”

FUNGAI AKA. “Coolest Rapper Ever” is a 22-year old hip-hop artist based in Melbourne, who was recently nominated music artist of the year from the Zimbabwe Achievers Awards. He started his rap career in New Zealand, spitting rap battles since the age of 9. He formed his first clique “Young Sensations” which gained him his first national tour of New Zealand. Since moving to Australia, Fungai has grown his solo career, just within the past year he has headlined shows such as The Get Down People’s Choice, Hip-Hop Evolution, La Trobe University Africa Day and has also supported acts such as Soldier Love and Roqui. He will also be performing at the African Music Festival at the end of this year. The artist aims to keep his music diverse. Anyone, despite age, gender or ethnic can listen has the opportunity to connect with his music. His style involves a combination of afro-beats up tempo vibe mixed with rap.