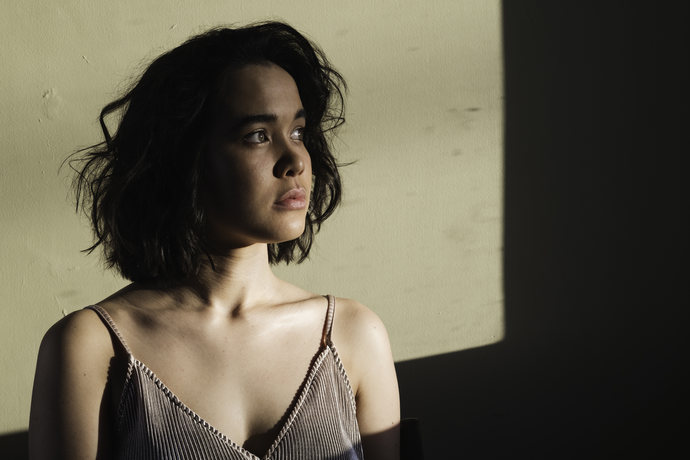 In the interview Tiana reveals more about her upcoming debut EP ‘Meghalaya‘ (produced by Sampology) on March 29, what it’s like growing up as a mixed-race child in Australia and more.

Her latest release “‘They Call Me’ was written to challenge the problematic depictions of women in history and literature. It’s also a tribute to the fierce women whose rebellion, fire and strength inspires me, especially my Tinā ole Tinā (Nana). I wanted this song to to become an anthem for myself and other women to abandon shame, reclaim and redefine the names they have been given and be the authors of their own story” –

Catch the interview at 2pm on SYS Radio.