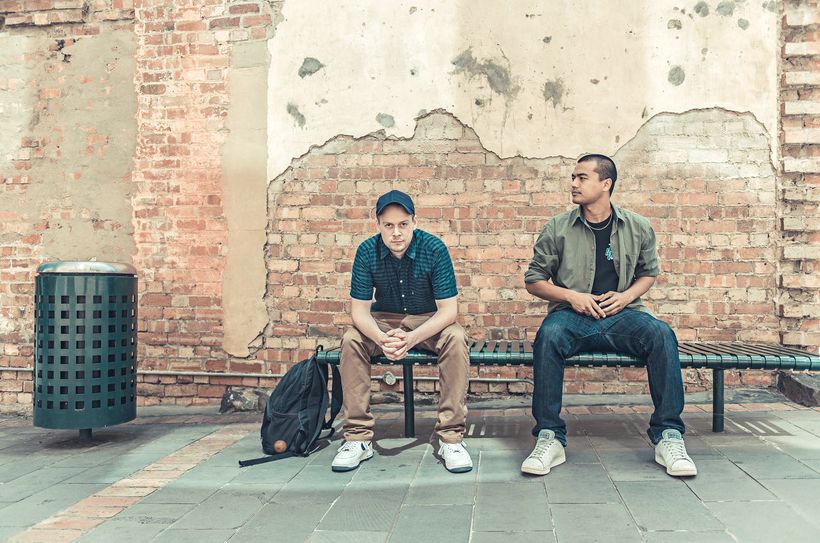 Interview | Horrorshow | Back to the Future

So excited to be playing our interview with Solo from Horrorshow this weekend!

Horrorshow are a hip hop duo from Sydney, Australia, comprised of Solo (Vocals) and Adit (Producer). In eight years they’ve released three studio albums; sold-out a stack of tours; received nominations for numerous awards, and cultivated one of the most loyal and dedicated fanbases in Australia.

Tune into to Back to the Future at 10.30am Saturday morning to hear this interview!