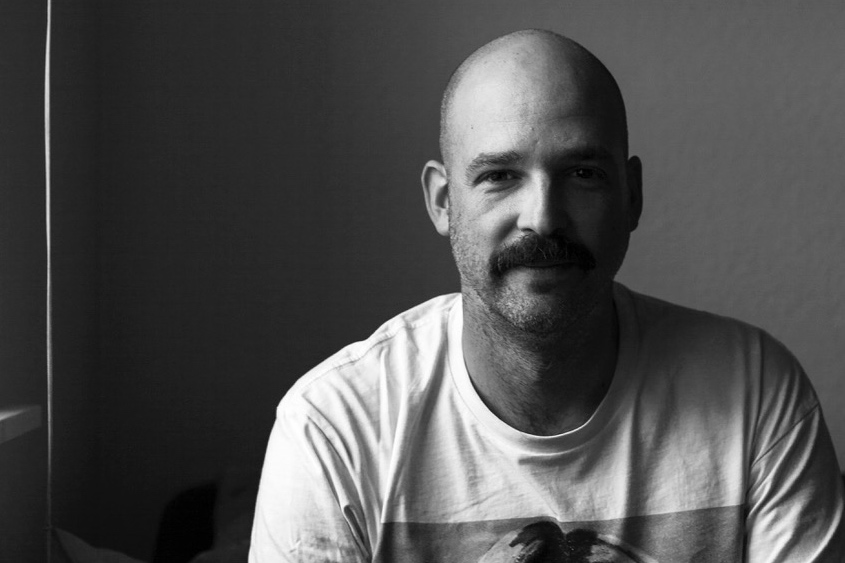 The right track at the right time, anywhere or surely anytime, that is Acid
Safari. This Spanish born, Australian DJ has been one of the not so well kept
secrets in the world renown Melbourne scene for many years.
Acid Safari has literally played in most high caliber events in Australia, across
a wide range of styles. His credentials include being a resident at Revolver
Upstairs (AU) for over 10 years, where his sets are worshipped by both
general punters and industry heads, Piknic Electronik Melbourne (AU),
Rainbow Serpent Festival where he found his name, S.A.S.H. (Sydney),
resident at the now defunct The After-hours at Survivor (Club of Legends),…
The musical journey Acid Safari proposes has made him support a wide
variety of acts, and by that we mean warming up or closing down shows after
the likes of Richie Hawtin, Radio Slave, Francois K, Paul Kalkbrenner, both
Roman Poncet and Traumer, Molly, amongst some incredible international
artists… you get the picture by now, that Acid Safari’s range is far and wide,
he performs at some of the toughest techno parties in Melbourne, resides
and has resided at some of the best clubs in the world for years, performs for
ultra long sets at his creation Long Play, plays at outdoor festivals in front of
thousands of people, or ambient sets to a few dozens, runs a weekly radio
show at Kiss FM Australia called Radio Bueno, plays pop and retro sets at
The Espy one of the best rock venues in Australia, and on the same weekend
techno at illegal raves in abandon factories.

Find him on instagram as @acidsafari and soundcloud as https://soundcloud.com/acidsafari