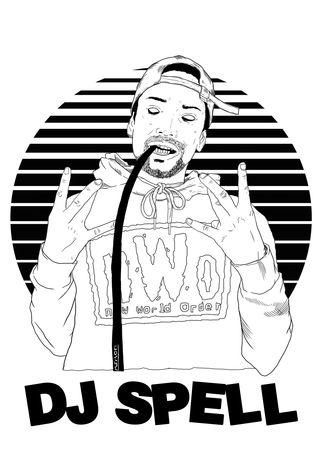 From a young age Dj Spell, was heavily influenced by the lifestyle of Hip Hop culture. Not only has he become a world-class DJ and Turntablist, but he’s also built a large following on social media through his “Kupu hou”, and “West coast” beat making videos.

Drawing musical influences from Classical to Funk, the 29 year old Maori has been well placed in competitions such as the NZ Red Bull Thre3style Battle (2011, 1st Place), the Australasian IDA Battle (2013, 1st Place) the NZ DMC Battles (2014, 2015 1st Place) and in 2017 becoming the first New Zealander to hold a World DJ title by winning the DMC World Online Competition.

Whether it’s straight up Turntablism or rocking a party, Spell accomplishes to entertain, astound and inspire a crowd with his raw talent. Take a look and virtually experience the man for himself:

DJ SPELL – WEST COAST IT IS