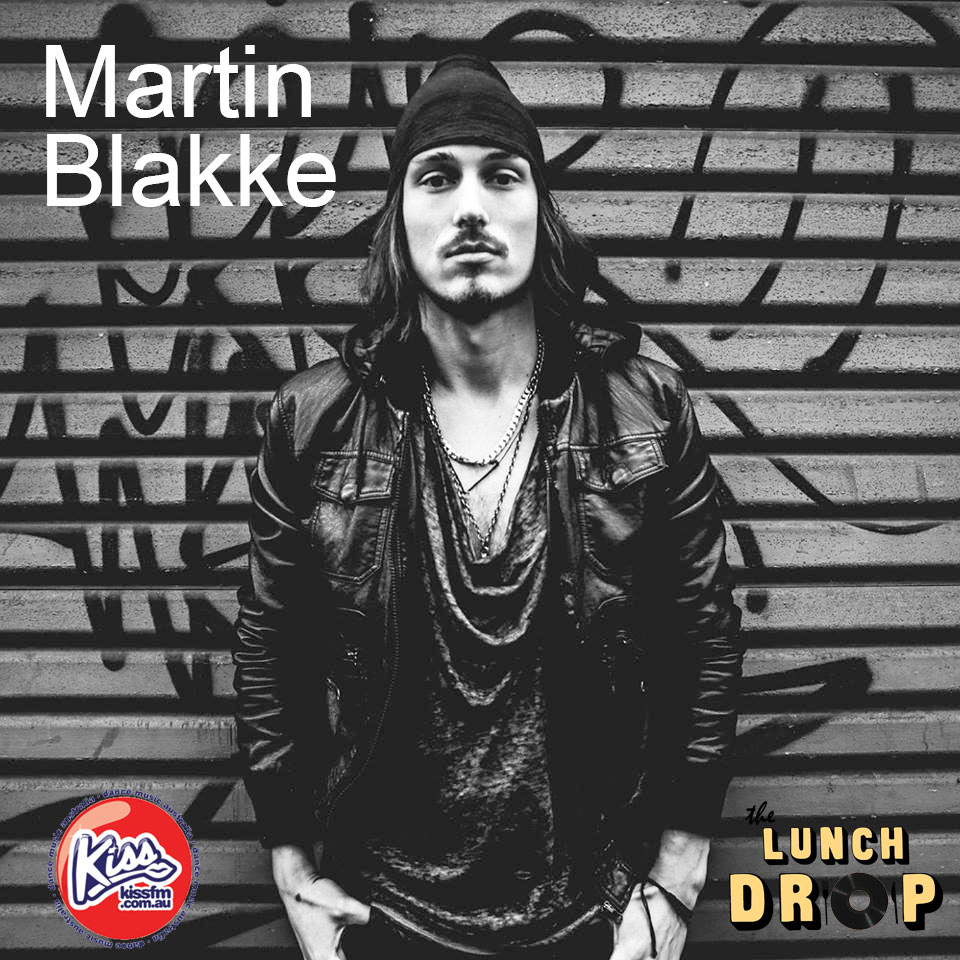 He has just joined the likes of Baksta and Toby Boston as part of the Melbourne sector of Depth.

Depth originated in Cairns and although they still hold a strong presence in Cairns they have set their feelers out for another City that welcomes House and Techno, the party city, the home of late nights and solid Techno…. Melbourne.