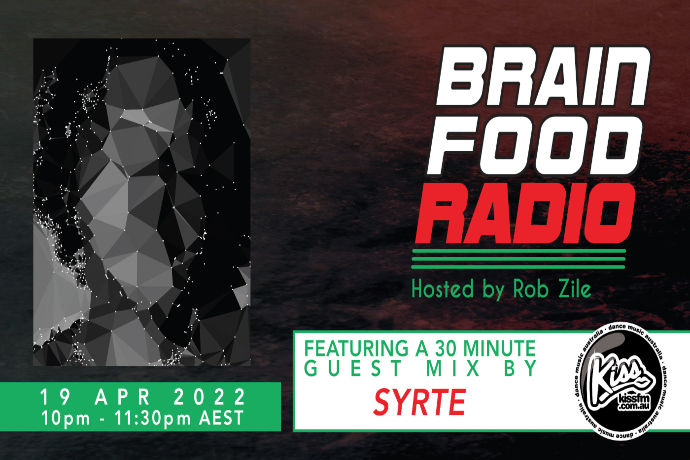 Syrte is the Electro & Experimental Electronica alias for Stefan Weise. The name was inspired by the French comic book Valerian & Laureline, the German editions of which Stefan read in his younger days. On page one of the first issue, “The City of a Thousand Planets” is named “Syrte”.

What started as a way to explore new production methods quickly evolved into a character of its own making Syrte a completely faceless entity with a strong focus on alien and experimental music. Syrte is not about conforming to a set genre or sound. Stefan’s mission as Syrte is about exploring deeper relationships that humans have with machines and moral implications that arise from that and expressing that via music.

Syrte is co-owner of Electro and Experimental label Science Cult.

Check out Syrte’s music below then listen to Brain Food Radio TONIGHT for his EXCLUSIVE guest mix!