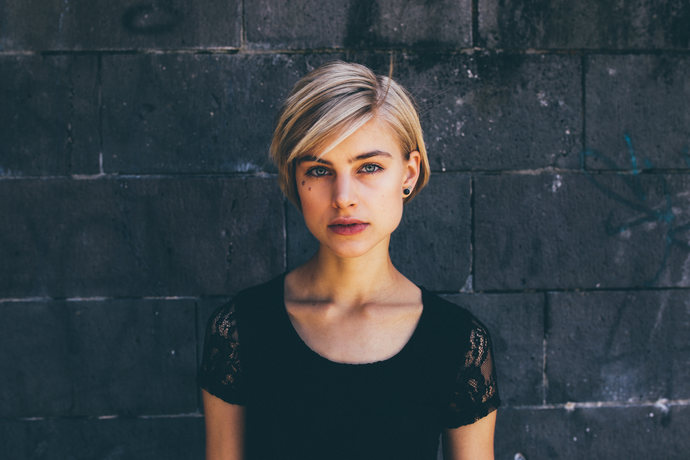 Sweden born and Melbourne based DJ, music blogger and producer Sundelin knows how to deliver a dynamic and organic underground sound. During her DJ career she has evolved her style into a dark, groovy tech sound mixed with a good dose of fun and pulsing basslines. Since she arrived in Melbourne she has been playing at iconic venues like Lounge, Brown Alley, Killing Time, My Aeon, The Carlton and The Railway Hotel, and supported artists like KiNK, Spencer Parker, Finnebassen, Steve Bug, Stimming, Robert Babicz, MOSCA and Ben Pearce.

Sundelin loves to share the music she loves and is also co-running upcoming music blog Whono’s, where she has interviewed local producers as well as international artists like Edu Imbernon, Alex Niggeman and AFFKT. Her focus lies on minimal, tech house and techno artists and events around Melbourne and the world.

As the founder of the new born brand KONTRAST Collective (@kontrast_collective) she’s also part of the underground club scene movement in Melbourne. KONTRAST focuses on combining techno music and visual imprints to create club experience beyond the senses.