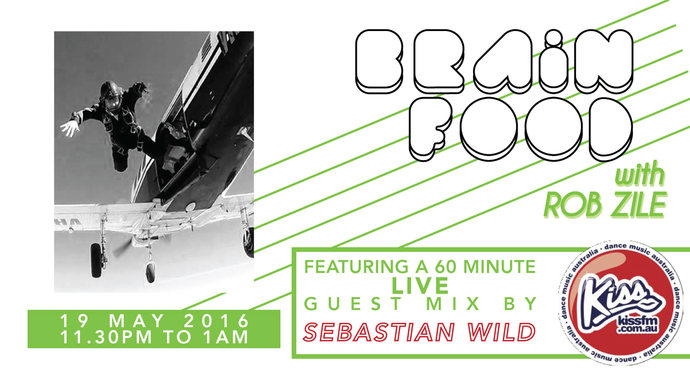 Well known through out New Zealand for his technical wizardry, Sebastian has spent half his life crafting an exquisite sound that is emotional, driving and incredibly distinct. Despite his sound being firmly rooted in progressive, to pigeonhole him to a particular set time would be near impossible. The core of his philosophy and musical ethos is that true DJing is an art form and a journey that can take you anywhere – extended sets can see him cross from progressive to drum’n’bass and back!

Usually found next to a plethora of technical gadgetry, Sebastian has developed a passion for scratching and effects that add a personalised touch to every set. A true master of the EFX1000, RMX1000 and X1 controllers – no set is ever the same.

In 2003 at the ago of only 15, Sebastian launched the all-age brand ‘Nitrate’ which went on to be a sell out success and influence a new wave of dance music enthusiasts in Christchurch. By 18 his bookings diary was filled with international events, residencies and national dates. By 22, he had appeared at virtually every major festival across the country.

In 2010, Sebastian launched Half Wild to expose talented underground DJs pushing boundaries in NZ. By late 2011, the brand had achieved three nationwide tours. Additionally, the Half Wild: Podcast was syndicated to iTunes and radio stations across the country, regularly featuring guests from across the globe.

Never stopping, 2015 saw him launch the Global Transmission Podcast with seven worldwide residents and a goal of uniting underground scenes across the world. He also secured a three-hour closing set on a prominent music stage at the recent Burning Man festival. Finally, he has revitalised the Half Wild brand in Melbourne with the aim off bringing unique international acts and brands to the cities vibrant nightlife. The first event has already been a sell-out success, hosting the infamous Burning Man theme camp, DISTRIKT.

“…Owning those decks with pure technical skills, you are forced into wondering what’s coming, despite the fact that you may already know the tracks! Unreal!” – Sean Tyas (World #45, DJ Mag Top 100 Poll, 2009)

Check out Sebastian Wild’s music below then listen to Brain Food this Thursday night for his exclusive LIVE guest mix!