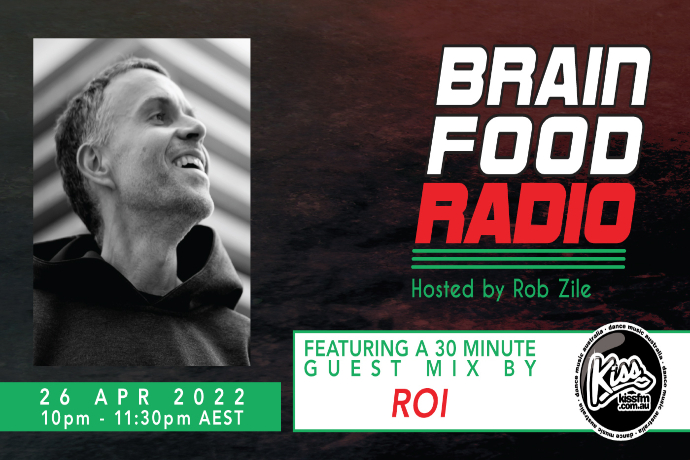 With a strong autonomous personality within the clubbing scene, Roi lives away from the maddening crowd, surrounded by nature by the sea. From such an Atlantic source of inspiration, the possibility arises of concentrating on seeking expressive ways of atypical production in his approach.

Philanthropist 2.0 in his city, passionate about the electronic drive and tireless promoter in constant struggle to maintain the Galician club culture, Roi champions his passionate mission, to a large extent, being an active part of the Fanzine project, which he co-directs together with The Panic Room.

Famous for his powerful live sessions, in his you-to-you with the audience distils a whole melting pot of rhythms waving from the light.

ROI ATLANTIC TECHNO Elegance and power come together in off-road tracks, full of versatility, where he moves like a fish in water within the chromatic stylistic whirlwind that he cultivates in his overwhelming sonic laboratory.

In the songs that define the path sown in his sessions, we can see his personal revolution: from rural isolation to the return to the urban barricades of rhythm. There is no truce in experiences loaded with beats, sharpened to the bone and drunk with narcotic atmospheres.

This ambition is nourished by a body of work tiled with obsessive detail, drawn with the desire to expose the emotional grooves of his rich stylistic palette. Achievements of a trajectory that has yet to leave noteworthy new chapters written in a not-too-distant future.

Check out Roi’s music below then listen to Brain Food Radio TONIGHT for his EXCLUSIVE guest mix!