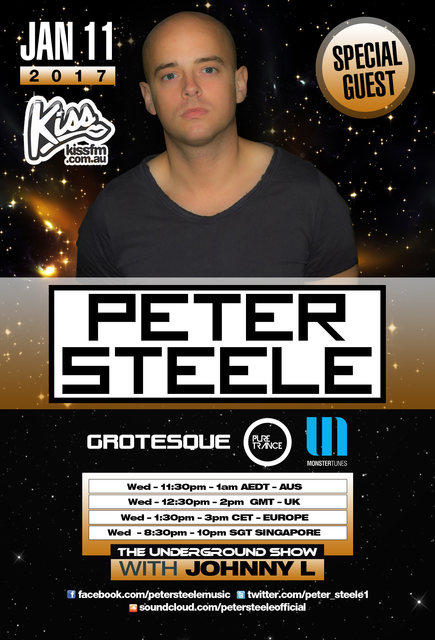 Peter Steele is a name that has been slowly bubbling away on the demo contacts of many trance labels in the past 12 months, developing and forging his sound and style. One label that saw the promise was Pure Trance who singed and released his biggest track to date Mantra!

One track Peter is proud of is his take on the Marcella Woods – Falling that reached the heights of number 2 in the beatport charts.

Peter, like a lot of other dance music producers, was captured and inspired by trance music from its early stages, back in 1997 / 1998 with the like of Paul Oakenfold, Paul van Dyk and many more. It is this early interest that has sculpted the ideas that he holds, trying to keep true to what trance was originally intended for!

with more on its way in the coming months, Peter Steele looks set to be a name to watch!