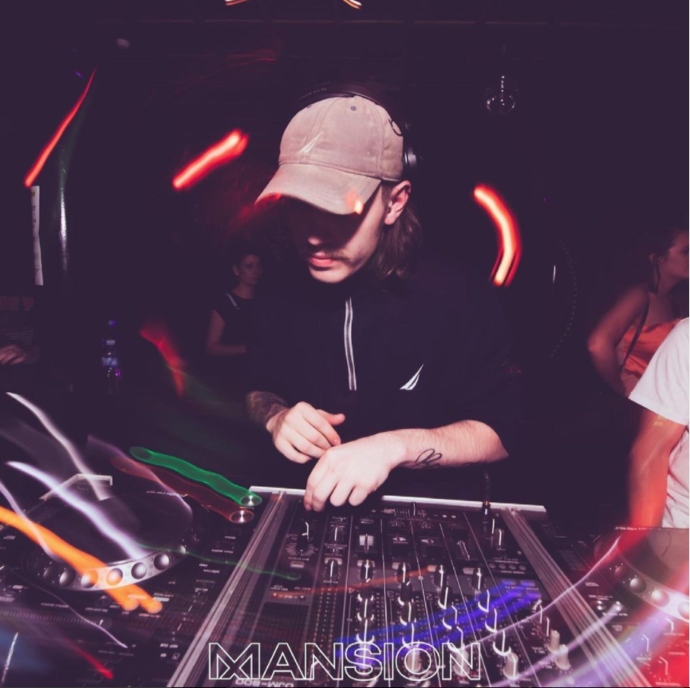 Chris Margaritis otherwise known as “Marga” is a 21 year old self taught DJ and producer from the south east suburbs of Melbourne. Marga has made quite a statement in the Melbourne scene in his 2 years of experience. Known mainly for his heavy hitting minimal and hard driving techno it is no wonder why he has accrued over 400,000 streams on Soundcloud and gained just shy of 2000 followers. Marga is quickly taking over the scene with his consistent mixes and and plenty of Free Downloads for all other DJs. The Marga name is quickly becoming one of the more well known names in Melbourne at the moment.

Chris has showed no signs of slowing down when it comes to producing with his heavy involvement with other artists in many collabs and edit packs. His solo originals have been no stranger to the Hypeddit charts hitting numbers such as; #4, #10, #12 and #15. You can find his originals on almost all music streaming platforms and are definitely party starters!

Marga has no intention of slowing down with plenty more on the horizon! With just over 350 unreleased tunes on the way you will definitely be listening to more tunes from Marga for a long time to come. With the Melbourne dancefloors coming back to life, Marga is keen to make a return to his favourite venue “Cloud 9” where you will normally catch him on the late shift rinsing some of the more filthy tunes Melbourne has ever had played!

One thing is for sure, you will certainly be hearing the Marga name more and more as we continue to open up and get back to doing what we love most….. dancing until the sun comes up!