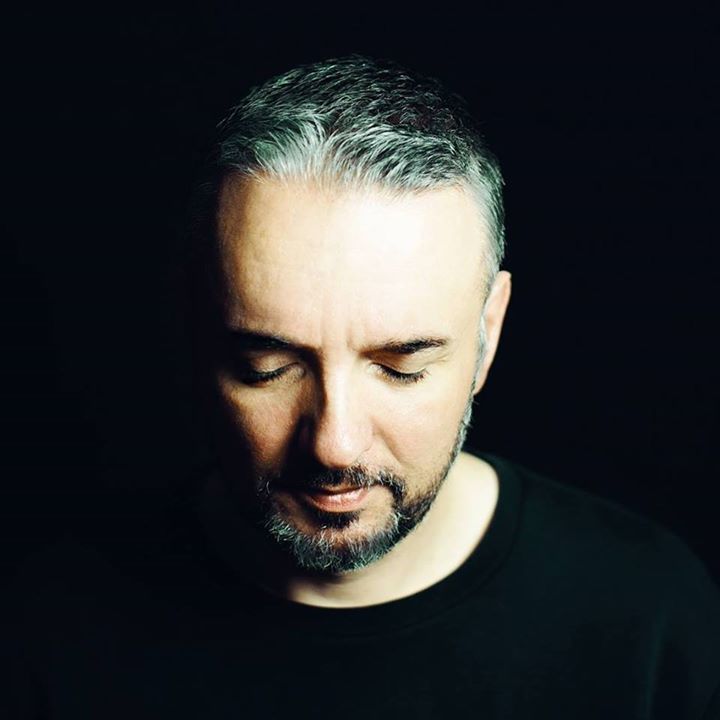 This week we are stoked to welcome to the OMT Encore Mix, Marc Romboy. His latest release on Bedrock, Asteroid, blew us away! We can’t wait to hear what he has in store for us this Friday.

Over the course of the last two plus decades, the German born DJ, musician and composer Marc Romboy has become synonymous with a soulful electronic music sound that has taken him all over the world. As well as releasing on only the most influential labels, from Innervisions to Ovum and Kompakt to 20:20 Vision, he is also the sole mastermind behind the influential Systematic Recordings label and has been since 2004.

Nowadays an album specialist, 2006 saw him release his debut album, the captivating „Gemini” whilst in 2017 Marc released his first listening long player called „Voyage de la planète“, a pure electronica album with classical music influence and later, in summer 2017 the live recording of his collaboration with the Dortmund Philharmonic Orchestra called „Reconstructing Debussy“, in cooperation with Boiler Room hit the stores.

Despite being a key player for so long, Marc is still as relevant as ever and remains right at the sharp end of electronic music. Proof of that comes in the form of his DJ schedule, which takes him from Fabric to Womb and Berghain to Watergate, as well as to not one but three separate Boiler Room shows. All three proved Marc to be a dexterous performer who never relies on obviousness or gimmicks, instead telling truly musical stories that place dancers right at the heart of the action.