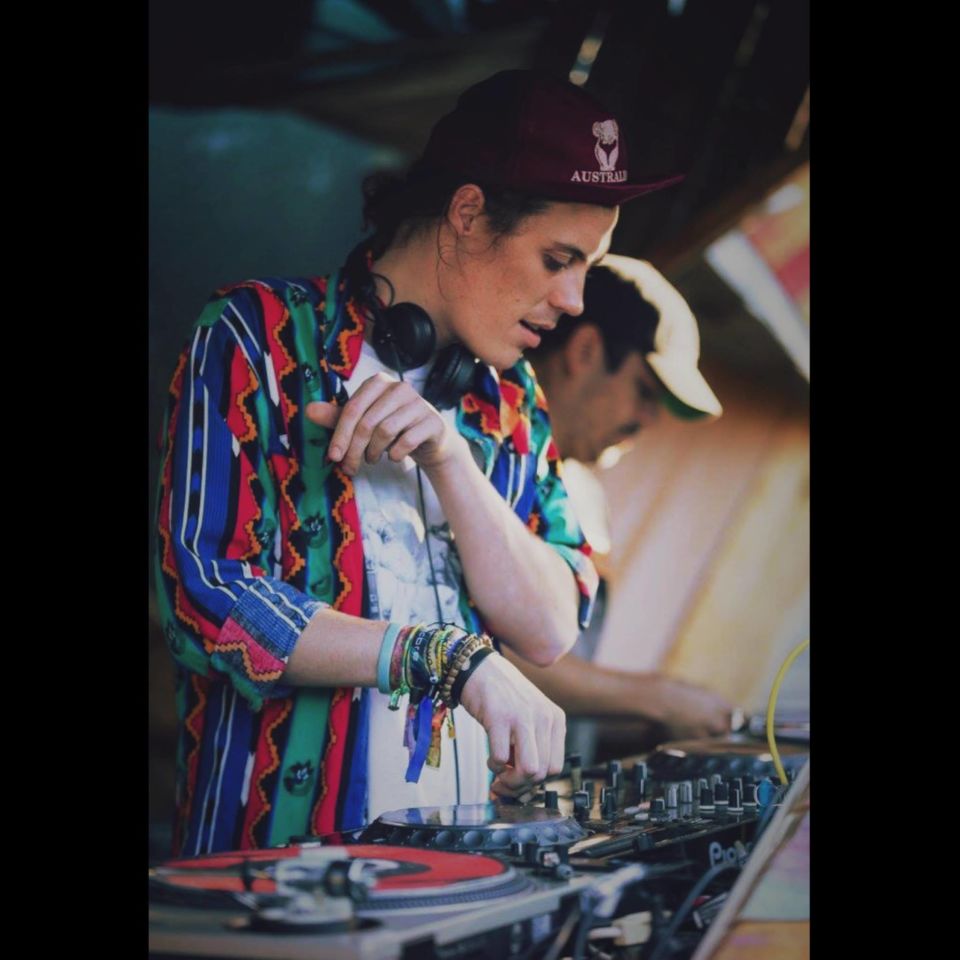 Here at Vultures Of Culture, we pride ourselves in representing the freshest sounds from our own backyard and beyond. This being said, we’ve been spoilt lately with guests that represent a truly diverse understanding of the more eclectic side of electronic music; this week being no exception.

Gracing us in the studio tomorrow is a young man who goes by the name of Jmcee.

With a musical manifesto derived from the deep, symbolic lessons one can learn from the observance of a parrot in the rainforest, Melbourne based song selector and – Jmcee (pronounced jay em see) – brightens his dance floors in a way which manages to out-colour an already pretty damn fluro habitat. Born into the opiate encrusted tiara of Australia’s mid 1980s post punk scene, Jmcee became way too quickly overexposed to the varied sights and vigilante sounds of his local neighbourhood, Melbourne’s famed seaside red-light district, the then seedy, inner city creative ghetto of St. Kilda. It’s with this unique childhood that the guiding ethos of Jmcee’s music can begin to be deciphered. Before committing his life to the ongoing furtherment to the noble pursuit of supplying sound and vibe, Jmcee had been a young, promising music journalist with Melbourne’s largest street press, Beat Magazine. It was here he would lay the foundations for a lifetime of boundary pushing by developing his now renowned apathy towards the concept of musical genres. Instead of putting different styles in different boxes like many in the media appoint themselves in charge of doing, Jmcee was driven by his own personal philosophy of how much the “now” is indebted to the “then”. Of how much the evolution of modern-day dance music owes to its famous forbearers. The percussive rhythms of pre colonised African rituals; The call and response of 19th century Deep Southern chain gangs; The historic, pioneering days of early jazz and blues as it flowed north up the Mississippi River, towards Chicago, incidentally the hometown of house music and her satellite city right next door, Detroit. Home of Motown and soul and, where incidentally some 30 years later the home of techno.

Here’s a taste of his diversity:

Tune in tomorrow to catch our musical dialogue, I have a feeling it won’t disappoint.