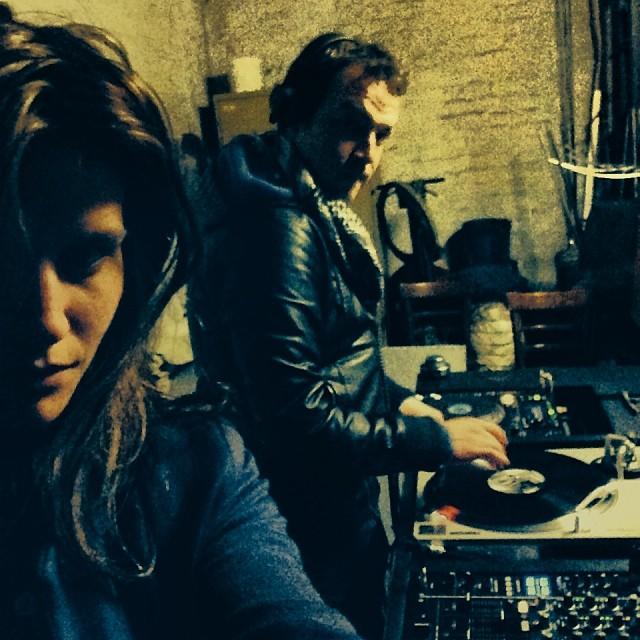 Tune in Wednesday 19th at 10:30am – 12pm (AEST)  Stormn Norm invites JORDAN into the studio for a guest mix in preparation for Modern Hypnosis Local Sessions Vol.1, held at The Sub Club Friday 4th November. Local Sessions Vol.1 will be the first instalment of dj’s and producers selected by Modern Hypnosis to play a night of sub weighty tunes for the people of Melbourne. GET ON DOWN and support your locals.
JORDAN is a bass music producer and dj, has supported for international artists such as Coki (UK), Thelem (UK), Truth (NZ), Emalkay (UK), Fraksha (UK), Bukez Finezt (GER), and soon… Kahn & Neek (UK) with Boofy & HiFiGhost (UK). With those shows under his belt it is obvious he is no small player in the Melbourne bass scene.  Also founder of “Dungeon Sounds” label which is responsible for limited 10″ vinyl releases & promoting deep dubstep artists in Melbourne Australia…