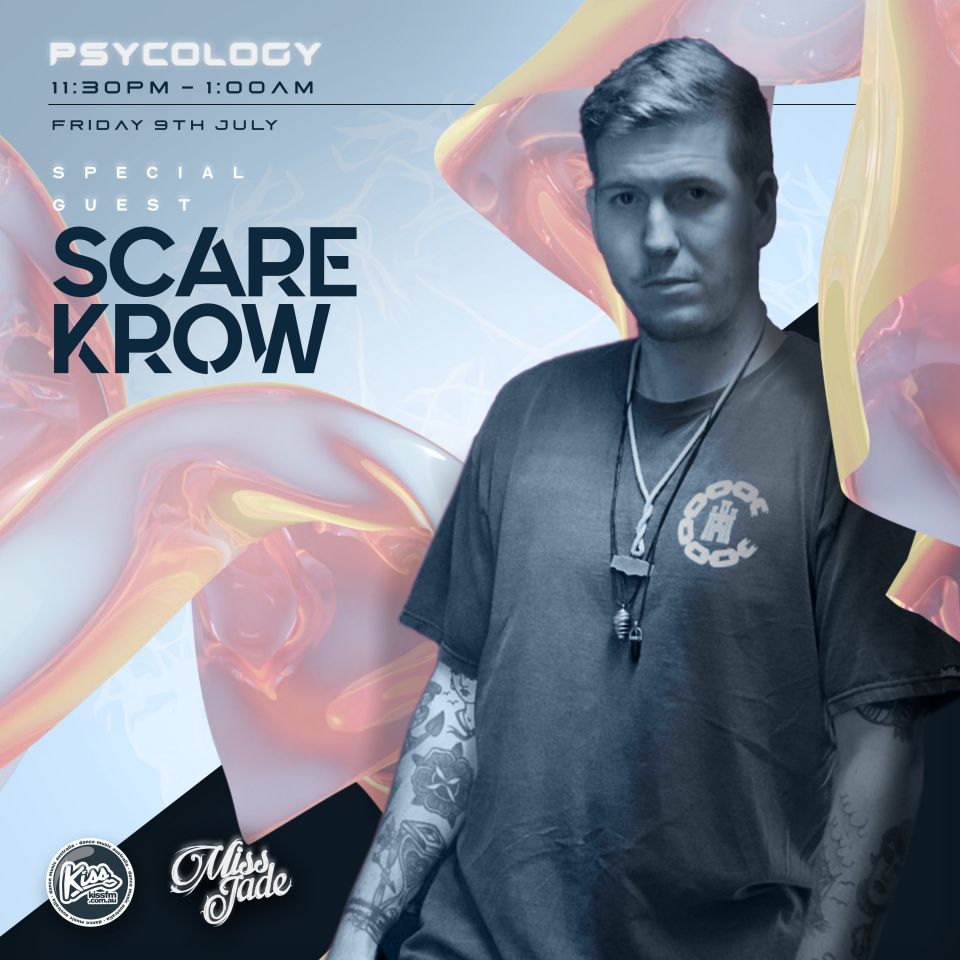 At the age of 18 Chris aka Scare Krow touched his first CDJ and knew that electronic music was his calling his name .
In the year 2014 he heard psy trance for the first time and instantly fell in love with the groovy beats . For the 7 years of being a psy trance DJ , he’s up lifted the crowd with his bouncy progressive psy trance which leaves the crowed smiling and begging for more .
In 2017 Chris played at his first festival at Earthcore 2017 . which will be a highlight for him . Since than he’s played at various doof and festivals . His biggest gig was playing at rainbow serpent in 2019 !
He has supported many famous international acts including Royal Flush, Freedom Fighters,  Ace Ventura Mandragora, Morten Granau and many local Australian artists.
You will always find the Krow at your local underground doof with a smile on his face .
FacebookTweetShareLikeTotal
More Posts for Show: Psycology