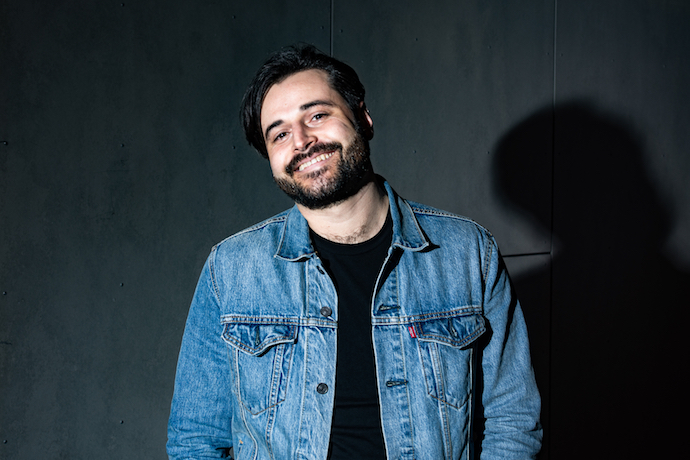 With the BIO below, you get the depth and wealth of sound Dylan has showcased for as long as I know him; that’s why I started doing the show with him, because this show started on the back of AU Underground here at Kiss FM Australia, and then changed to Radio Bueno.

I am actually super pumped to have him doing this special guest mix, I have been trying for a long time to get him to do one, and I kind of want him to do it every three months of so, are you listening Dylan?? haha

So this Thursday, 21st of January 3pm AEST across all platforms on Kiss FM Australia.

After 10 years of being a touring DJ in Australia and Asia Pacific, Dylan has shifted gears and now works closely with production partner Chad B for most of his studio output. In late 2018 their debut vinyl EP, that included an Alexkid remix, sold out in many of the major vinyl stores world wide after esteemed charting & press. That was the foundation that launched them into the trajectory they now find themselves in. With their last few releases having favourable press across publications Trommel, Meoko, 6AM, Magnetic Magazine & Constant Circles their music is now starting to reach a more global audience.

The production output is ongoing and Dylan’s original works have been directly supported by the like of Steve Bug, Archie Hamilton, Doubting thomas, Alexkid, Mihai Popiviciu & John Digweed to name just a few with 2021 set to be the most prolific yet.

Locally and true to his foundations, Dylan pioneered Australia’s premier electronic podcast series ‘AU Underground’, showcasing some of the country’s inaugural emerging talent to the most well- accomplished of the underground realm, which was the first of its kind 9 years ago. AU Underground has now morphed into a well known club brand within Australia doing showcases at the countries most famed clubs, SASH in Sydney and Revolver in Melbourne.

Not one to follow trends Dylan has been fostering an infinite combination of the driving & groove based elements of the house, micro house and minimal techno worlds for over 10 years now. With not many Australian dance music institutions that Dylan hasn’t graced he has cemented an enduring reputation across dance floors then, now and into the future.