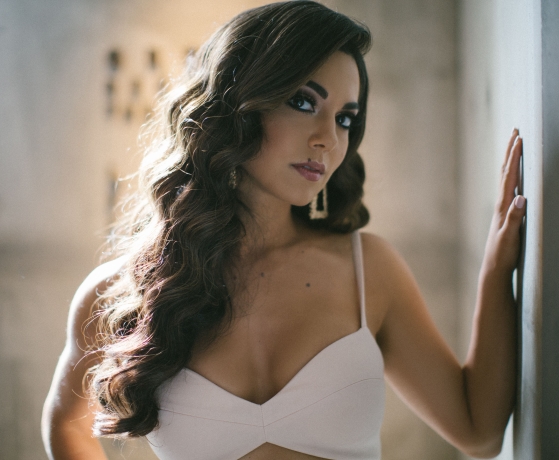 Dj Perri Lee joins Teon Jay for a special HouseWerks show next Wednesday (13.1.21) as they talk all things music before a special LIVE guest mix.

Expect great chat and great tunes…see ya at 6

PERRI LEE, an Australian DJ based in Melbourne, is best known for her unique style, versatility and energy behind the decks. With many years of DJ experience, her talents were recognised when she won the United DJ Mixing – Battle of the DJs in 2013. Perri has moved crowds from the FOX FM World Famous Rooftop, to the Australian Open, Formula One Grand Prix, St Kilda Festival, Birdcage at the Melbourne Cup and Portsea Polo to name a few. Of particular note, Perri has performed at Rod Laver Arena for three consecutive years at the Footy Show Grand Final, warming up for headline acts like ‘The Veronicas’ and ‘Birds of Tokyo’. Known for her Reggaeton and Latin House, Perri Lee also has a deep affection and appreciation for deep house and afro beats and often blends these genres in her sets.