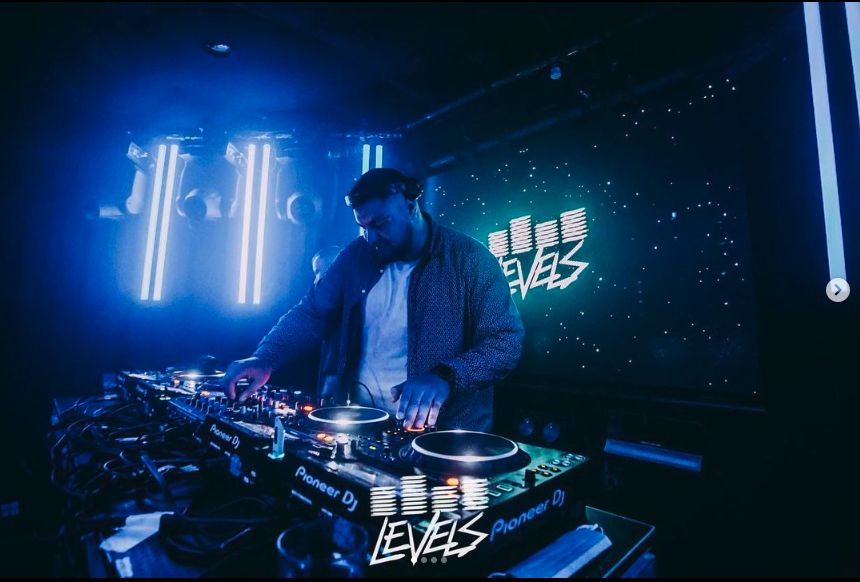 Tune into OPEN DECK w VEEZEE this THURS for one of Melbourne’s biggest up and comers DARA live in the studio for an interview and guest mix from 8:30PM.

Originating from a small indigenous community just north of Warrnambool in South West Victoria, DARA has entered the scene with rapid success and ambition to become one of the most well known up and comer minimal DJs in the Melbourne scene.

DARA, the 22 year old young gun from Warrnambool started his journey a little later then most, being only 2.5 years into the scene and creating a hype around his brand within the last six months with the recent announcement of his ‘Inevitable Tour’ with gigs in 6 different city’s at 11 different venues.

Also into the producing side of the scene, DARA has established a following on Soundcloud from his rnb mixtapes all the way to his heavy tracks that he is well known for, with over 2500 followers and 650,000 plays.. there’s no denying the big fella is well on his way.

With an impressive resume, DARA has played at some of the most well known nightclubs across Victoria, such as Levels, Mango and Cloud Nine in Melbourne, Lambys Tavern in Geelong, The Deck in Ballarat, Macs Hotel in Mount Gambier, Rumours in Mildura and his residency Level One in Warrnambool, as well as his incoming debuts ahead of his inevitable tour.

There is no doubt that you will see his name on a poster at your local or come across some of his content across social media and be electrified from his energy and he’s sets.

Ladies and Gents, this is DARA