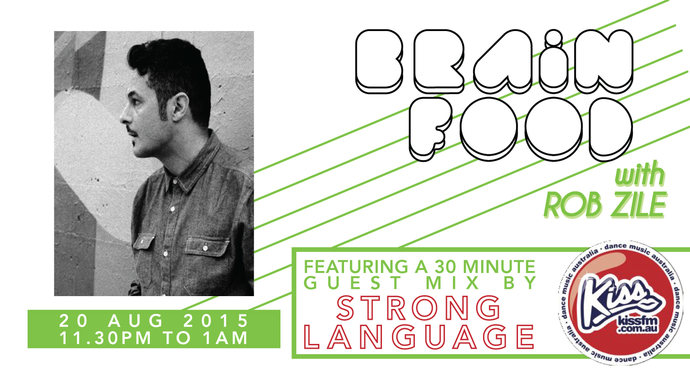 Under the ‘Strong Language’ moniker hides one of Barcelona’s best kept secrets but if you’re a regular of the Barcelona club scene, this artist is not going to be a mystery to you. We’re talking about ‘Funkmasta’, one of the head honchos of Tracy Recordings, resident DJ at Club Vegas (Razz) and the Tracy residency at Nitsa, not to mention his usual sets at prominent nights like Boom-Box or Noise Club. He is known for his solid and elegant DJ sets but messing around in the studio is nothing new for Funkmasta because he is a classically trained professional musician and also released music under the names ‘The Lords Of Tracy’ and ‘Tracy Music.’ It’s as ‘Strong Language’ he reaches his maximum expression though, blending ingredients like Chicago house, boogie, Detroit scents and a pinch of bass to get a delicious beverage, a mixture of different flavours resulting in a personal and not transferable sound

Check out Strong Language and Tracy Recordings with the links below then listen to Brain Food this Thursday night for his exclusive guest mix!