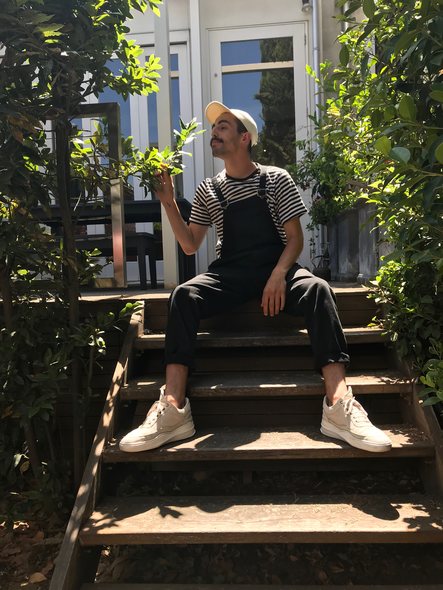 THIS WEEK ON THE JMC TAKEOVER AT 2PM MONDAY……

We’ll be having a little catch up with Melbourne – based producer STACE CADET to talk about any new music and tours, as well as having a mix to get us pumping on a Monday afternoon.

For more info on STACE CADET have a read below, as well as his Facebook or listen on Spotify

– not to mention his sexy moustache and inimitable energy when

he jumps in the ring. An exciting part of the Australian house-music

scene, STACE CADET has created unique records that dance between

AIRWOLF). His weird and wonderful ‘Pushing the Bike’ snatched a

STACE CADET is currently touring throughout Australia and New

Zealand under the Medium Rare and Poster Child banners for his

latest record, ‘Way Back Home’. He is also featuring on the brand-

Being the supportive little cadet that he is, STACE CADET has danced

with the best of them, including KYLE WATSON, MARC SPENCE,

loads more. He has also received support from taste-makers TRIPLE

Keep your eyes on the skies for this little cosmonaut. And don’t

adjust your sets – STACE CADET is just getting warmed up.