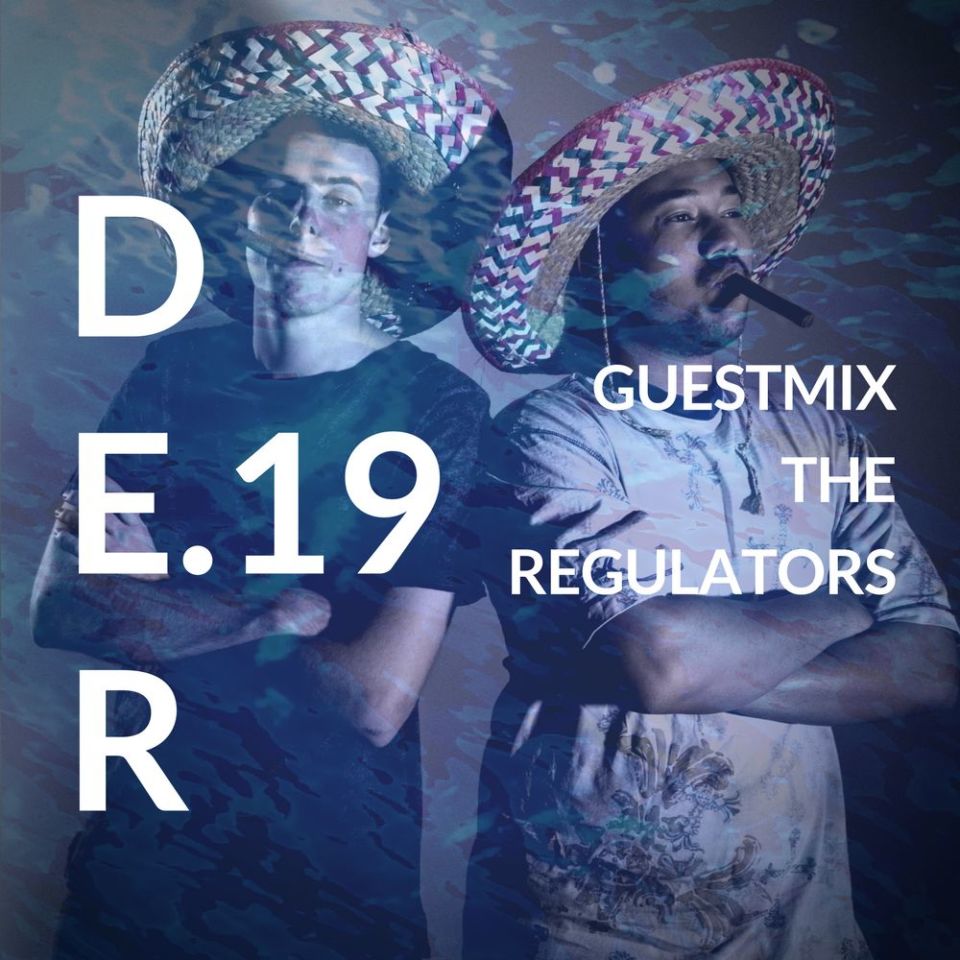 Tune in Tuesday Mar 6, 8:30 PM, for a live guest mix from The Regulators on Deep End Radio.

Tawanda M’zungu & Nethaniel Rochester AKA The Regulators are a DJ duo now residing in Melbourne brought together by a shared passion for House and Techno music.

The pair first began their journey in 2016 by playing at their friend’s house parties and private functions. Before long, the pair were drawn toward Melbourne’s engrossing night club industry and each became completely obsessed with being a part of the local scene. Alongside other business partners, both members of The Regulators established The Sound Project, being a brand that creates unique underground house and techno parties in Melbourne and interstate.

Since then The Regulators have received regular bookings to play at a range of Melbourne’s iconic venues, supported international artists such as Pirupa, Dubfire and Apollonia and have brought their sound to the festival circuit, having performed at both The Babylon Festival and Circoloco Melbourne.

You will notice that The Regulators have a diverse sound as both members have a balanced passion for dark progressive techno, groovy house, funky disco and everything in-between.

Catch The Regulators at a showcase by The Sound Project during Esoteric Festival 2018 in March, at any of The Sound Project’s local events, or check their Facebook page @theregulatorsdj for updates about upcoming gigs and more information.