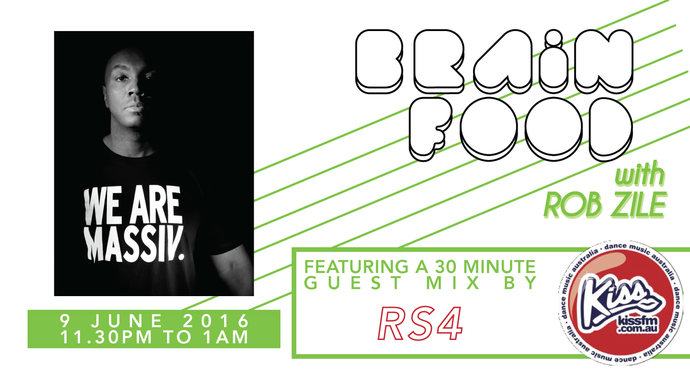 RS4 entered the UK House scene in 2013 with an EP called ‘Submatic’ that was signed to London based underground label Audio Rehab.  Since his entrance, RS4 has had a myriad of heavy height releases. He has worked with some of the scenes hottest artists including Kadey James, Hugo Massien, Dominic King (award winning) & Thenji B.

As well as his own releases RS4 has remixed some of the biggest artist/tracks including Caspa, Lemar, Andy Ho, P Money, Lokate (Solardo) and probably his biggest to date, is his mix of Sia ‘Little Man’.

In 2014, RS4 launched his own House music label called Paper Plates with 8 releases to date. (The essential for all House parties).

RS4 is no stranger to massive crowds; he has played at the Ministry of Sound London, the S2S festival to a crowd of 6000 people, Circus club in Tokyo Japan, and is a regular in the Midlands underground House clubs.

The sounds of RS4 can be heard across various radio platforms which include BBC Radio 1, BBC 1Xtra, Rinse FM, and Kiss FM. You can also catch RS4 on Soundcloud or follow him on twitter.

Check out RS4’s music below then listen to Brain Food this Thursday night for his exclusive guest mix!