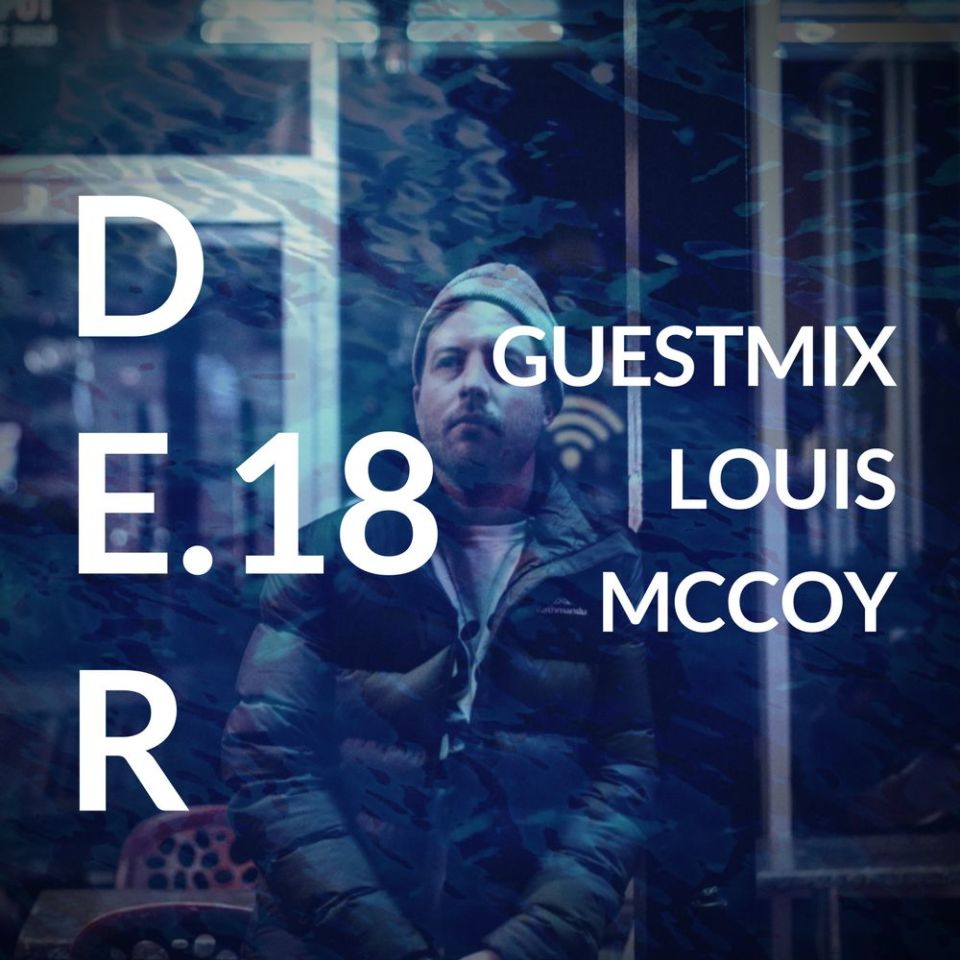 Louis McCoy, aka hndsm, possesses an audio résumé and reputation as a selector and curator that certainly does precede him. A founding member of the Inner Varnika Music festival and organiser of the now defunct yet legendary Out of Focus parties along with his present day involvement with the burgeoning Common Ground platform and newly established mix series, For Home Use Only, Louis over the many years of playing and holding events has etched out his own audio space in the collective memory of Melbourne’s dance community, quickly becoming a principle mainstay and purveyor of fine bounce espousing the principles of groove and flavour.

Unearthed from Melbourne’s inner Western suburbs, Lou from a early age developed an unhealthy penchant and love for electronic dance and rhythm which naturally escalated within him a strong desire to contribute and imbue Melbourne’s underground community with his own distinct, creative and broad perspective on what it requires to incite a dance floor. A serial party starter and highly skilled technician behind the turntables, and as a result of being exposed to such wide array of electronic signatures, Louis has developed that highly sought after skill of being able to furnish any context with the appropriate vibe in order to create the required experience.

Under his many guises, aliases and incarnations ranging from Neptunes Trident, Louis to hndsm, Louis cut his swathe since the beginning of the decade, honing his craft in venues all over Melbourne. From warming up and opening proceedings for international luminaries along with playing local and inter-state festivals, most notably Rainbow Serpent, where he has come to own his market stage slot over the past 4 years, Louis in the process has deliberately developed his own and distinct approach to deejaying underpinned by his extraordinarily wide palate. A true eclectic and tireless digger, Louis has that rare ability to weave and grind between hip hop, house, drum’n’bass and all things obscure whilst never losing the flow and keeping the narrative intact. A title not bestowed among many, yet fittingly here, Louis McCoy is a “dancers” Deejay.