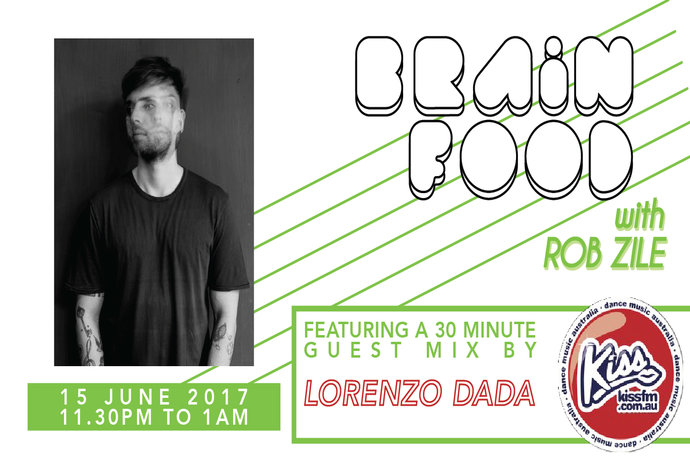 Lorenzo Dada is steadily building his reputation as a producer who is influenced by his classical background. From the start Lorenzo has been a classical composer and pianist with a degree from the prestigious Conservatory of Saint Cecilia in Rome. From this Lorenzo has blended Classical and Electronic music for labels such as Culprit LA, Contexterrior / Tuning Spork, Get Physical Music and more.

Lorenzo has held residency with Goa Ultrabeat at Goa Club in Rome since 2014.

For the past 10 years Lorenzo Dada has been playing concerts and shows in Rome, Italy alongside influences (Dj Koze, Zip, Dj Qu and many others), gaining musical experience and outlook. He has also played in events held around the world including BPM in Mexico, WMC in Miami and Off Sonar in Barcelona.

He has showcased his Live as a guest artist at events held at GOA Club in Rome, as well as opening for Marco Carola’s DJ Set at Music On in Rome, and before Sven Vath at GOA Ultrabeat and Studios for Cocoon Rome.

Lorenzo Dada is currently working towards completing EPs with Culprit LA, and No.19, as well as the first label album for Culprit LA.

Check out Lorenzo Dada’s music below then listen to Brain Food this Thursday night for his EXCLUSIVE guest mix!